But hey, look at the bright side:

Immigrants Behind 70 Percent of Violent Crime in Oslo

“Immigrants” is an euphemism for Mohammedans. They used to call them “refugees” or “asylum seekers”, but those pretences are gone now. 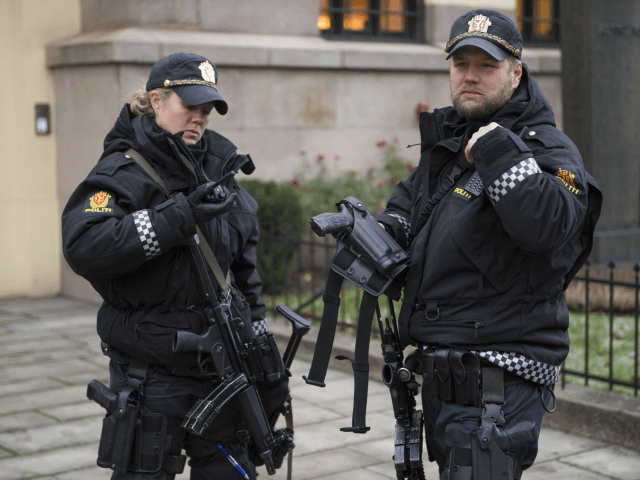 A report from Norwegian media has revealed that over the last year, around 70 percent of those convicted for violent crimes in Oslo have been immigrants.

Oslo courts have seen a total of 140 individuals convicted of violent crimes and then sentenced in the last year. Two out of three of those convicts have been revealed to be migrants, Norwegian broadcaster TV2 reports.

According to Statistics Norway, the number of immigrants as a part of the total population of Oslo is 33 percent, meaning that in violent crime, immigrants are vastly overrepresented.

75 Percent of Pre-Trial Prisoners in Berlin Are Foreigners

The new figures follow a trend in other areas of the country such as Munich where it was reported last year that nearly half of the suspects in current investigations were foreigners. Among them, asylum seekers counted for around 10 percent of the total number of suspects despite being a much lower proportion of the population overall.

The ” final solution” for the governing traitors is the complete elimination of everything British and the white race altogether. 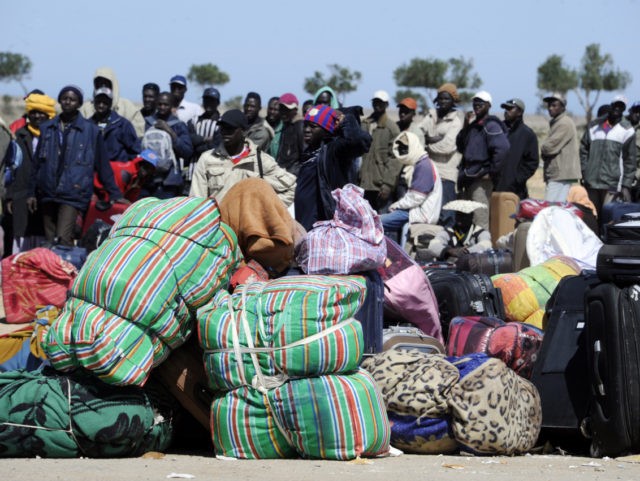 A cross-party committee of MPs has demanded Britain double the number of refugees imported directly from the third world, and to expand the working rights of asylum seekers.

In a report published Tuesday, the International Development Committee argued that both moves would see Britain set a good example, policy-wise, to governments in sub-Saharan Africa.

2 thoughts on “‘Migrant’ Crime in Europe totally out of control”