This piece of SBS shiite comes from:

Professor Michele Grossman,  Research Chair in Diversity and Community Resilience at the Alfred Deakin Institute for Citizenship and Globalisation, Deakin University, where she also serves as convenor of the AVERT (Addressing Violent Extremism and Radicalisation to Terrorism) Research Network.

(Run for your life if you hear  psychobabble like “Violent Extremism and Radicalisation”.  People who talk like that should be ignored. Jihad is jihad and that’s it.)

Following the collapse of IS-held territories in Syria and Iraq, the infamous Australian ‘IS bride’ Zehra Duman has contacted her mother to confirm she’s waiting in a Syrian camp with her two small children and hoping to come home to Australia. Professor Michele Grossman ponders how we can balance Australia’s national security concerns with the human rights of women like Ms Duman.

A no-exceptions rule that any Australian found aiding IS in Syria will not be granted re-entry to Australia is foolhardy for a few reasons.

Firstly, it risks fuelling rather than deterring future violence – indeed, it could send Australians back into the arms of the terrorist movements they are trying to get away from.

Professor Grossman is running with the Mohammedan narrative: we tried to kill you yesterday, but if you resist the jihad today,  we really have to kill you tomorrow. Westerners who regurgitate this nonsense are out of their f*kcing minds.

Secondly, as I have written about previously, the most powerful counter-terrorism narratives may come straight from the mouths of those who want to come home after rejecting violent extremism. We need to seize the opportunity, where it exists, to capitalise on returning women who can bear witness to the damage caused by IS. This may help deter others, especially young people.

Stop the stupid, professor. You’re fantasising. Your “research” is nothing more than what sly Mohammedans whisper in your ears. None of these jihad whores are “rejecting violent extremism”. They are determined to cut your throat and I wish they would.

Continued below the jump.

Around 1,000 Islamic State fighters have handed themselves in to the Syrian Democratic Forces (SDF) after negotiating their surrender from the last stronghold in Baghouz. 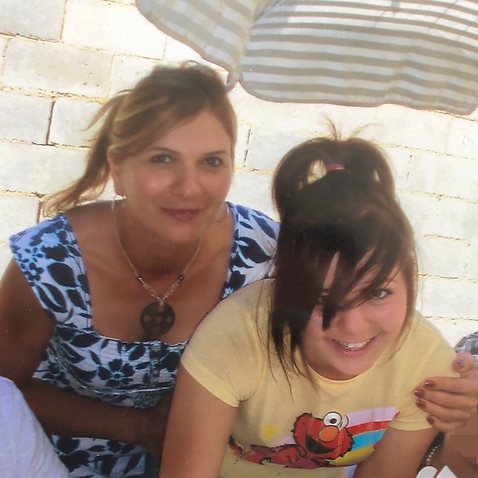 Thirdly, a no-exceptions rule ignores the different reasons that motivated women to join overseas extremist violence, and what we can learn from their experience as a result. Better understanding this would give us an insight into the social influences and networks that tempted them away from Australia and help us develop stronger prevention approaches as a result.

One thing is clear, however: for those women who are capable of reintegrating, it is not just a question of providing the right mix of services, support and monitoring for security threats or concerns. Ultimately, if the Australian people are unwilling to accept women who have the capacity to turn away from violent extremism and re-join Australian communities as peaceful citizens, then reintegration efforts will fail. We need to ask ourselves – what does it say about us as a society if we give no hope to women who are willing to renounce violent extremism and face the consequences? 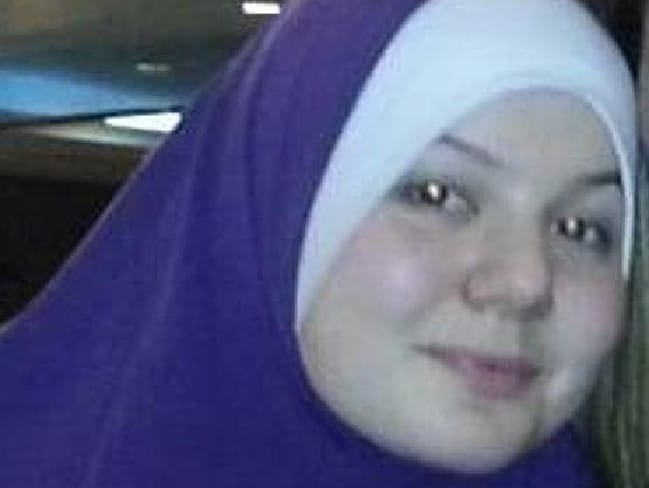 What attracts young women to IS?

Firstly, it is wrong to dismiss women who fled to Syria or Iraq to help establish a caliphate as merely ‘IS brides’. This term suggests they were little more than ‘IS fan girls’, while research shows that young women are largely drawn to this brand of violent extremism for the same complex reasons as young men:

What role do Australian women play in the IS regime?

The roles Australian women played at the height of IS’s efforts to establish a caliphate overwhelmingly focused on being social influencers who radicalised and recruited other women and men, often amplifying their reach and influence through social media.

They also served as enablers, providing both material and psychosocial support for terrorist activities including financial transfers, communications and information exchange, logistics and planning support, and maintaining domestic arrangements at home.

The extent to which any of the women who may seek to return pose a threat to Australian safety and security needs to be carefully assessed on a case-by-case basis. Understanding why each woman became involved, how, and what their experiences were during their time in conflict zones will be critical in establishing their prospects for disengagement and reintegration.

Some women may simultaneously be victims and perpetrators of violent extremism.

It is also the case that some women may simultaneously be victims and perpetrators of violent extremism, as is also the case for the many children caught up in IS territories. Women who were compelled to travel and participate by spouses or fathers, for example, may be in a very different position to those who actively sought to join IS based on ideological conviction. Case-by-case consideration is paramount in understanding and working with these differences.

There is also the question of the extent to which women’s futures are tied to those of children they may return with, and whose best interests – the children’s, the mother’s, or both – will be given priority. These are immensely difficult questions to grapple with, and Australia, like many other countries, is in uncharted territory in coming to terms with them.

These women by and large know they have broken Australian law and what consequences they may face by returning, including prison. Accepting responsibility for their actions is the first step away from violent extremism. In turn, we must accept our own responsibility for those whose citizenship claims survive any legal challenge by the state.

We should never underestimate the capacity of some people to change in positive ways, even while recognising that for others, such change may remain impossible. Only by considering and building realistic and evidence-based responses to both scenarios will we be able to live up to both our international human rights obligations and our claims to being a just and fair society.

2 thoughts on “SBS: Can women who joined IS be reintegrated into Australian society?”