Every time politicians open their mouths, we lose more of our freedoms. Can’t remember the last time they passed legislation to GIVE us rights.

Tough new measures designed to punish tech companies that fail to stop the spread of violent content on the internet are set to be rushed through Parliament after federal Labor said it would set aside its concerns and support the legislation. Prime Minister Scott Morrison last weekend announced plans in the wake of the Christchurch massacre to introduce laws would make it a criminal offence for online platforms to fail to rapidly remove “abhorrent violent material”, including videos of terrorist attacks and murders.

Time to flush some turds: Senator Fraser Anning will run candidates in most lower house seats and every state Senate ballot at the upcoming federal election after his own political party’s registration was approved by the Australian Electoral Commission on Wednesday, the same day he was censured in a rare bipartisan motion.

The registration of Fraser Anning’s Conservative National Party by the Queensland senator, who was internationally condemned for comments made following the Christchurch terrorist attack, puts pressure on the Coalition and Labor to clarify where they will place the party, One Nation, and other minor right-wing outfits on their election how-to-vote guides. 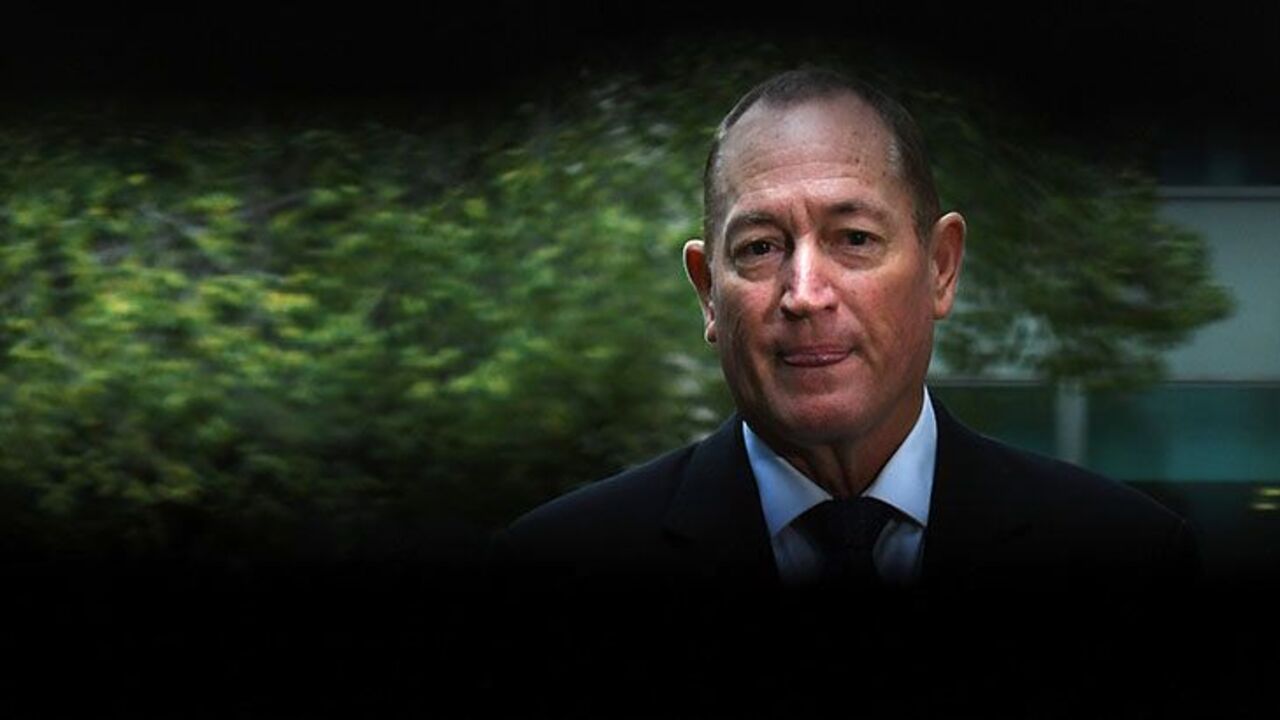 Senator Fraser Anning says he’s running a conservative political party at the 2019 federal election because One Nation is too far to the left, adding he would send Sudanese and Syrian migrants back to the countries they fled from.

In the week leading up to the decision, the Prime Minister deflected questions on preferences by saying he would not want to put One Nation last on how-to-vote cards if Senator Anning ran candidates at the federal election.

On Thursday, Senator Anning said he would “be announcing candidates across most lower house seats” and would be “running a Senate team in every state”.

The senator, who received 19 first-preference votes at the 2016 election when he ran under One Nation’s banner, was declared elected to fill the vacancy left by the disqualification of One Nation’s Malcolm Roberts in 2017.

He immediately left Pauline Hanson’s party and briefly joined Katter’s Australian Party before sitting as an independent. His term expires at the imminent election.

Last month when a man – allegedly an Australian white supremacist – opened fire on two New Zealand mosques, Senator Anning released a statement that argued the “real cause of [the] bloodshed” was Muslim immigration.

The comments earned him condemnation, but also worldwide notoriety, which he has used to build a massive social media following that includes a Facebook page with more than 117,000 lik

A spokesman for Senator Anning said the senator had received a significant uptick in donations and more than 50 candidate nominations since his party’s registration was approved late on Wednesday afternoon.

The senator ruled out nominating any white nationalist or far-right candidates, including Neil Erikson and Blair Cottrell, two anti-Islam figureheads who have agitated for nationalist change in Australia in recent years.

Senator Anning said on Thursday that his party would go to the election on a platform including a “predominantly European immigration policy”, the deportation of refugees, the removal of sex education program Safe Schools, and an emphasis on rising energy prices.