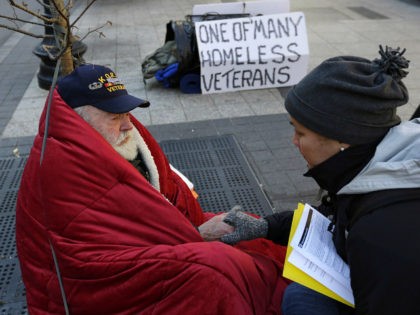 Sanctuary cities across the United States are responding to President Donald Trump’s threat to bus border crossers and illegal aliens to their jurisdictions, saying they plan to welcome all illegal immigration with “open arms” despite soaring homelessness problems.

Hillary Clinton: We’re in a ‘Twilight Zone’ on the Mueller Report

CLINTON: One of the things that I did as a very young lawyer was work on the impeachment staff of the House Judiciary Committee in 1974 investigating Richard Nixon

Remember how you were kicked off the Nixon investigation because of lying and other unethical behaviors, Shrillary? We are indeed in the twilight zone re Clinton & officials within the Obama Regime who organized this coup against Trump. Will we ever see justice?

Rashida Tlaib: Democrats Put Muslims in Photos When They Want to Show Party Is ‘Diverse’

No kuffar will ever live up to Mohammedan standards, even if they have allowed the Moslems to attain a position of power to rule over them: What are they then? Diversitutes?
.

Rep. Rashida Tlaib (D-MI) on Saturday claimed Democrat leadership isn’t doing enough to support Rep. Ilhan Omar (D-MN) in the wake of blowback for trivializing the September 11th, 2001, terror attacks, suggesting the Party only puts the pair of Muslim lawmakers in photos to tout its diversity.

This narrative is entirely totalitarian, and it is pure evil. She knows exactly what she’s doing, and so do the media and the Democrats who are pushing it. It’s about total control, and your absolute silence.

The correct, freedom-loving response is GET BENT. pic.twitter.com/91l5UxZrGk

Does Qanta Ahmed speak for Islam?

2 thoughts on “The Twilight Zone”