Monty Python star John Cleese is under fire from the left for daringly, controversially pointing out that multicultural Londonistan no longer feels very English.

To say that Londonistan is a foreign city these days is about as contentious as saying that sheep make baaing noises and are a useful source of wool.

Monty Python never would have been funny if it had been made up of the NPC types who rigidly conform to liberal ideology. This makes it inevitable that John Cleese would fall afoul of the thought police:

Terry Gilliam has also established himself as a thought criminal by failing to sufficiently revere diversity. Collect Monty Python on DVD before it goes the way of Dukes of Hazard. (Moonbattery) Scott Morrison being called out for “failing to protect Muslim Australians”

Mohammedans call the truth about Islam “hate speech” in order to shut down those who reject domination by this cult. It is idiotic to pander to them.

“Over the last decade, I have spent my time as a public figure working with the Muslim community in south-western New South Wales,” he said.

“That’s why I’m welcomed when I attend mosques in south-western Sydney, with warm embraces.”

This dope is one malevolent POS. 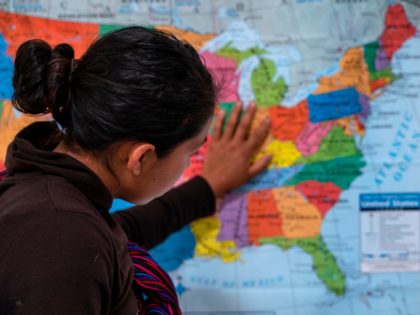 The Deep State is still there and if Trump doesn’t drain the swamp we’re stuck with it.