COLOMBO: Sri Lanka has expelled over 600 foreign nationals, including around 200 Islamic clerics. Do read on:   Pretty good. Sri Lanka should keep it up.

In England, “Asian” is an euphemism for Paki cultural enrichers. The term is not normally used to describe Japanese or Chinese. 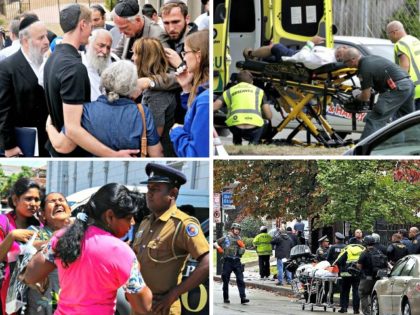