The Fake News Idiots  on TV just told us that the CIA is a Rogue Agency not accountable to anyone. 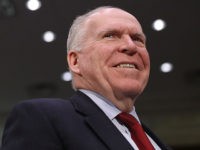 CNN Reporter: CIA ‘Operates in Their Own World,’ You Don’t Investigate Them

Aren’t these the same A$$holes that have been lecturing us night and day that “no one is above the law”? There is no end to the hypocrisy and corruption of the left.

DON LEMON: You know this New York Times report mentioned that the Justice Department is now questioning CIA officers as they review this Russia investigation, which is?

SHIMON PROKUPECZ: It’s troubling because it’s not — you don’t do this. The CIA kind of operates in their own world. And for the Department of Justice to start begin questioning CIA agents, people who work there, questioning their work. You know for me I think what all this comes down to is former CIA director, John Brennan. I know the president obviously has been very unhappy with the way John Brennan has behaved since he left office. I think it goes back to that.

Former CIA Director John Brennan has once against spoken out against President Donald Trump, describing him in a recent interview as a “pathological deceiver” who “rankles” him “to no end.”

Fascism has been coming to America since around 1927.

Shriillary is legitimately an expert on fascism.

1. Her campaign plotted to frame her opponent as a Russian spy, and contrived to have the FBI and other law enforcement organs spy on and entrap his associates.

2. As Secretary of State, she responded to the Benghazi terrorist attack by having a filmmaker locked up over a YouTube video about Mohammed. 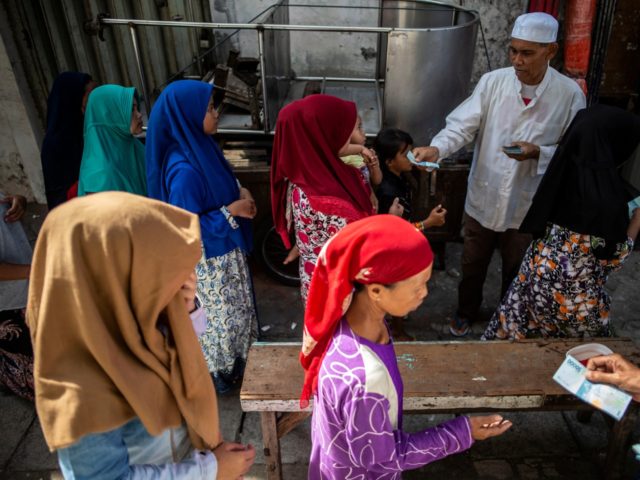 Some experts have linked the front to terrorist activities, particularly against Christians and other religious minorities in the country.