John Brennan: ‘Pathological Deceiver’ Trump ‘Rankles Me to No End’

“…my beef with Donald Trump is not because he has done some very foolish things – like reneging on the Iran nuclear deal, or..blah blah…”

Former CIA Director John Brennan has once again spoken out against President Donald Trump, describing him in a recent interview as a “pathological deceiver” who “rankles” him “to no end.”

This Marxist Moslem infil-traitor is projecting. Brennan’s dishonesty, his lack of ethics and principles and character, the way he demeans and degrades and denigrates the president is not just annoying. It is a shameless attempt to turn reality on its head. 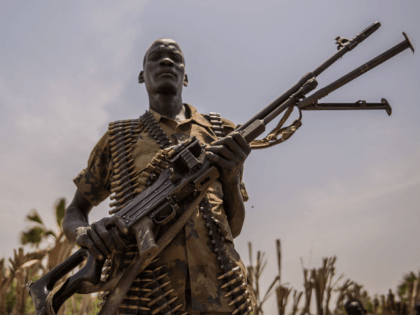 Mohammedans f*kc anything that moves. 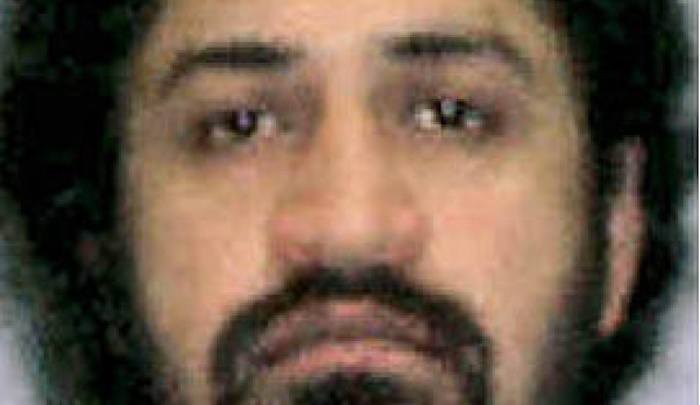 These people should be encouraged. 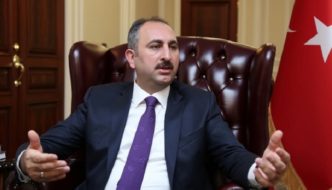 Sure. All opposition to Islamic rule must be eliminated.

What Kind of Students would Call for Firing of Professor Who Criticized Illegal Immigration? 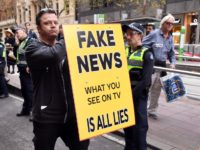 Which means Americans are very well aware of the fake news problem.