The hide & the hubris of these Mohammedan spokesturds is breathtaking. 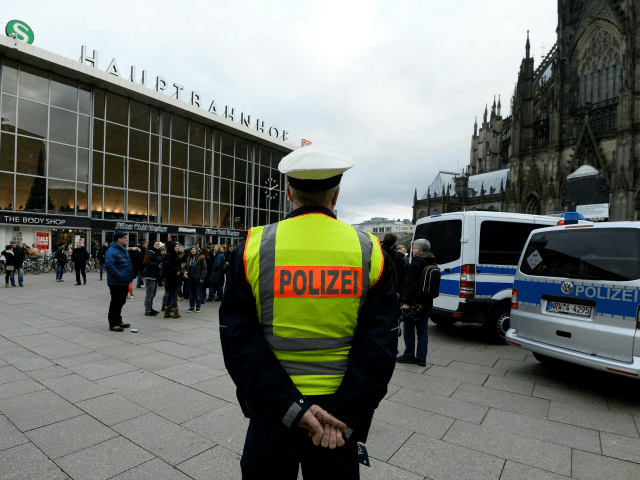 According to the Central Council of Muslims (ZMD), the arrest of the ten young men aged between 18 and 28 years old in front of the Cologne main train station was a “massive attack” and blamed the police for not being culturally sensitive enough, saying that the men who were chanting Allah hu Akbar were celebrating the end of the holy month of Ramadan, Die Welt reports.

“We condemn the actions of the Cologne police and expect that cops are culturally better trained and sensitised,” said ZMD chairman Aiman Mazyek who added that the officers should not be so suspicious of those who may look different to them.

Mazyek recommended that police learn a “minimum level of knowledge about religion-specific things such as holidays and traditions”, and went on to say he hoped “that the police have apologised to those affected in any form and are self-critical of their own prejudices”.

Cologne police chief Uwe Jacob hit back against the allegations of racial profiling saying: “I strongly reject the allegations against my officials that their actions were marked by racism and xenophobia.”

“We respond with the necessary consistency to situations that scare people and give the appearance that threatens considerable danger,” he added and noted the area around the cathedral was particularly focused on.

The area around Cologne cathedral became infamous following the mass sex attacks that occurred on New Year’s Eve in 2015 where the vast majority of perpetrators were reported as being from migrant backgrounds.

Why not mention that more than thousand German women were raped, robbed and molested by Mohammedan ‘migrants’ while the police stood by and did nothing?

Last year, the area also saw a man kidnap a woman which led to a large deployment of armed police. It later emerged that the man, who attempted to set his hostage on fire, had spoken in Arabic and had mentioned the Islamic State terror group.