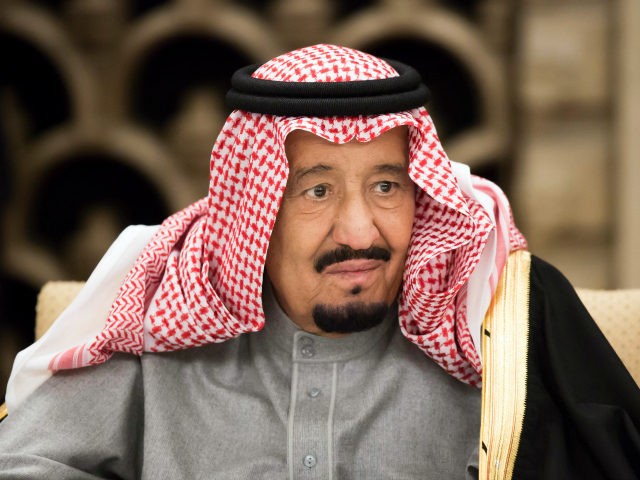 Saudi Arabia’s King Salman, at the start of two emergency summits in the “holy city of Mecca” on Thursday, intensified rhetoric against regional foe Iran, urging Arab leaders to combat Tehran’s “criminal acts” in the Middle East and beyond.“The absence of a firm and dissuasive response to Iran’s acts of sabotage in the region has encouraged it to continue and strengthen them in the way we see today,” the Saudi king declared at the start of the back-to-back emergency anti-Iran summits in Mecca on Friday, the Agence France-Presse (AFP) news agency reported. 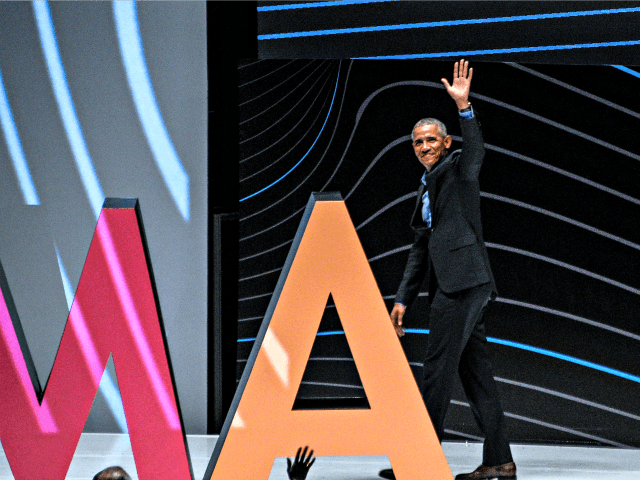 "So the same DOJ that was bending over backwards to protect Hillary Clinton was going full bore, the rules and the rule of law be danged, against @RealDonaldTrump and his team. Unbelievable. No corruption scandal like it in American history, bar none." https://t.co/NMdjD8pCOH