Now the gov’t is squabbling over how to keep the rest of them out. At least temporarily.

Humbug. If that was the case, they wouldn’t allow them back in.

There are 7000 people involved in our intelligence apparatuses who blow a budget exceeding $2 billion. These people are not doing their job.

Today’s Sunday Telegraph has revealed 40 jihadis who joined Islamic State and other extremist military groups fighting in Syria and Iraq have already returned to Australia.

There are currently more than 100 Australian troops based in the southern part of the Philippines, to prepare locals for combat and to keep the terrorists in check.

In an interview with 60 Minutes reporter Liam Bartlett, a young soldier named Sadam was asked if he wanted to kill Australians.

‘We’re just doing what God told us to do,’ the 24-year-old replied coldly. 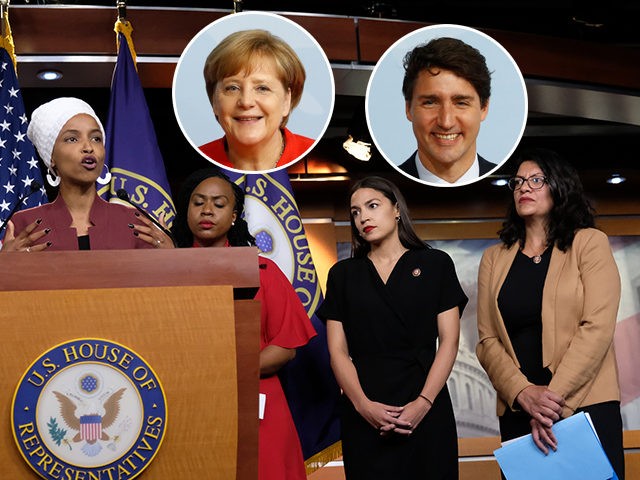 World leaders are expressing support for four far-left Congresswomen in the wake of a series of comments in which President Donald Trump challenged the lawmakers to leave the United States if they continue to criticize the country.