Are we living on stupid women planet?

Terror-Tied Imam to Lecture US State Dept. on Religious Freedom

An imam of an organization connected to a co-conspirator in the Holy Land Foundation terrorism case will speak as part of a panel at the US State Department’s annual Ministerial to Advance Religious Freedom in Washington on Wednesday, JNS reported. Mohamed Magid, who was born in Sudan in 1965 and emigrated to the US in 1987, is currently imam of the All Dulles Area Muslim Society (ADAMS) Center in Virginia. A Moslem propagandist went to Ilham Omar’s homeland to prove it’s totally not a sh*thole….and gets immediately murdered by Islamic terrorists who killed 26 people that day.

According to a Washington Post report published Saturday, the Somali-Canadian journalist had returned to the country of her birth to tell “uplifting” stories of how people lived there.  She was quickly dispatched. Rep. Omar has stated that she did marry “British citizen” Ahmed Nur Said Elmi in 2009, though the allegation that he is her brother is “absurd and offensive.”

Trump’s accusation is that Rep. Omar sympathizes with al-Qaeda terrorists. We found no evidence for that claim.

• She giggled while mentioning al-Qaeda.
• She drew moral equivalence b/w the US and al-Qaeda.
• She described 9/11 as “some people did something.”
• She demanded special leniency for ISIS terrorists
• She explicitly refused to condemn al-Qaeda.

Mohammedans have been quite successful in tricking the U.S. military machine to fight for their interests. Duterte won’t be that lucky. 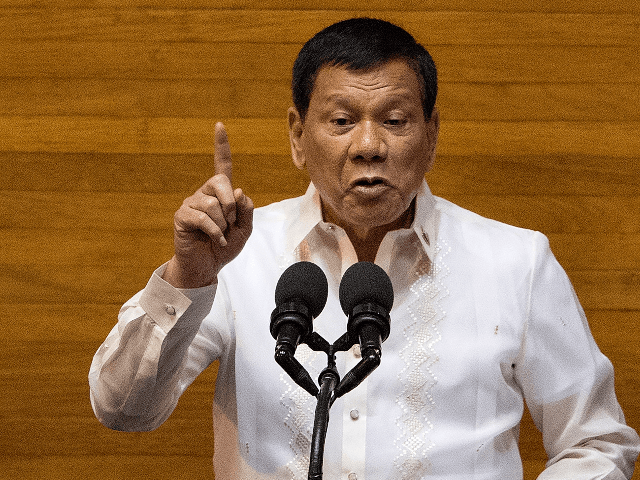 Philippines President Rodrigo Duterte told a celebrity pastor on Wednesday that he was invoking the nation’s Mutual Defense Treaty with the United States to demand the U.S. Navy attack China.

2 thoughts on “Going To The Moon Is Sexist, Claims NYT”