Pencil Neck has another idea 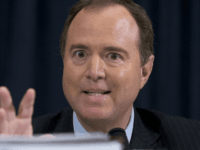 This a$$hole has lots of “new ideas”.

That would be the opposite of reality. 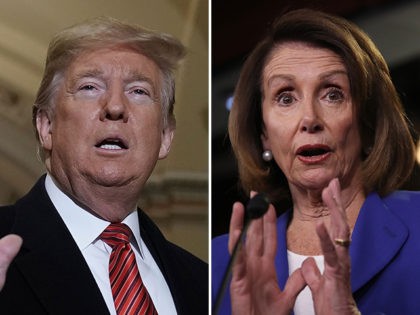 Pelousi did not fail to line her own pockets.  Other than that, she hasn’t got much to show for.

Hiding behind skin color is a bad way to cover up incompetence & corruption. 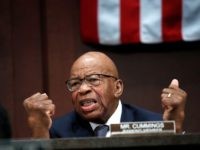 …Baltimore Resident Sides with Trump: Cummings ‘Hasn’t Done Anything for Us’… The increasingly open borders, mass immigration agenda of Democrats — driven primarily by white liberals, as research has found — has put the party in-line with the big business lobby that favors an amnesty for illegal aliens, an increase in legal immigration levels to keep U.S. wages low, and more temporary foreign visa workers to replace Americans in white-collar jobs. 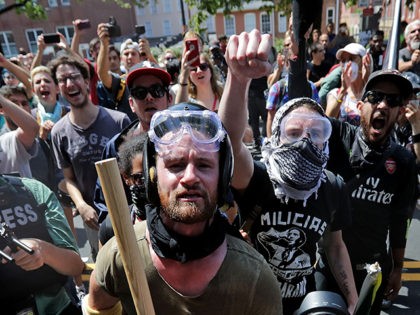