Greta Thunberg, now arrived in New York aboard her holy vessel of carbon hypocrisy, is going to rest for a few days. And then she’s going on strike. A strike from resting.

We Should Never Listen to Stupid People, Especially Children

‘Green extremists are hiding behind children’

Leftists are using an autistic child to promote their radical agenda, because how dare anyone criticise her.

Greta Thunberg has landed in the United States, to be greeted by two more members of her child army. The reason activists are hiding behind these children: they’re cowards. They count on adults not wanting to contradict those so young (and afflicted) even though Thunberg’s cult pushes nonsense.

Celebs are upset about some fires in the Amazon. Too bad they have absolutely no idea what the hell they’re talking about.

Bernie Wants To Tax Your Meat to Combat Climate Change… 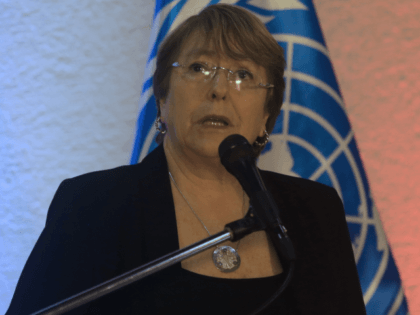 Anything to scare the gullible to believe in the totalitarian “science” of world communism in the guise of “climate change”.

by José Atento with thanks to GoV

You probably have heard the fires in the Amazon region described as a great tragedy that is only occurring because of the “deplorable” government of Brazil, under President Jair Bolsonaro, and how the forest is doomed, and the planet’s oxygen is about to run out, global warming will peak to unprecedented levels, etc.

In reality, what happened was a large operation orchestrated by the globalist media with three objectives:

The lies were magnified to the maximum and barely dismissed afterwards. For example, the lie that the city of São Paulo was darkened by smoke from the Amazon. The media directly blamed Bolsonaro for the fires in the Amazon, hiding the fact that this is seasonal, and this year has been far from the worst.