The move comes after the Proactiva Open Arms ship was allowed to dock on the Italian island of Lampedusa earlier this week after prosecutors gave the order. The Norwegian government has confirmed it will not be taking in any migrants rescued by NGO Proactiva Open Arms in the Mediterranean, despite a French request.

Violence in Sweden is out of control.

Now a mother was executed in broad daylight in Malmö

Why is not more people talking about this?

Maulana Yusuf Motala Sahib is one of the “most respected” senior Muslim scholars here in the United Kingdom. He is responsible for the founding of many different Islamic institutions in England.

Macron said at the time that the Amazon is the property “of the whole planet”, and that “we can’t allow you to destroy everything (said to Bolsonaro).”

Brazil turns down $20 million in aid to fight Amazon fires, saying G7 leaders should focus on Europe instead
.
CNN was salivating today at the prospect of@DeutscheBank releasing@realDonaldTrump tax returns. Strangely, they are not interested to find Hussein Obama’s records. 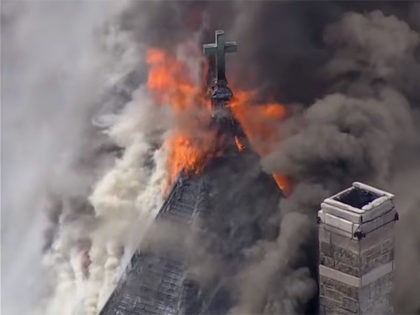 Ridiculous headline. Fire doens’t  just “erupt” in a church. What’s really weird is that fire “erupts” in so many churches all over the world.

Could it be Jihad? But wait: bacon found near a mosque is much worse, isn’t it?

Trashida says Trump is ‘scared’ of her and the ‘Squad’ 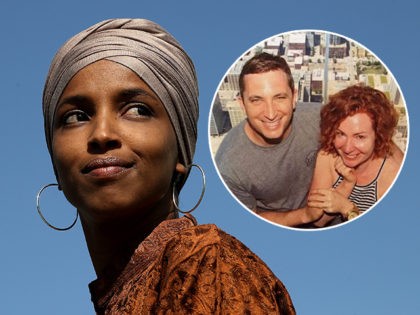 Is the penalty for adulterous women not stoning under the sharia? Who will throw the first stone?
https://twitter.com/AKA_RealDirty/status/1166508984871923712

WASHINGTON, DC — A conservative watchdog group said Tuesday that it plans to file a complaint against US Rep. Ilhan Omar with the Federal Election Commission — after The Post revealed allegations that she’s dating one of her paid consultants.