Italy‘s Deputy Prime Minister Matteo Salvini is looking to snatch the country’s top political spot after the crumbling of the populist coalition between his League party and anti-establishment 5-star party.

Salvini hopes the no-confidence motion filed against the government today will trigger a snap election and install him as the nation’s new leader.

According to opinion polls, a snap election would go in Salvini’s favour, allowing him absolute control of the government opposed to the current reliance on an independent Prime Minister, Giuseppe Conte. 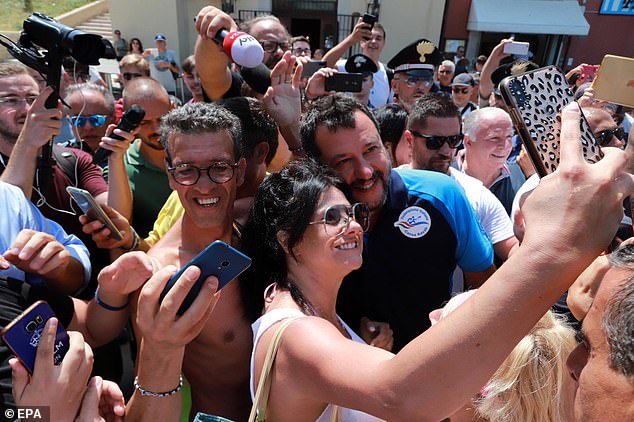 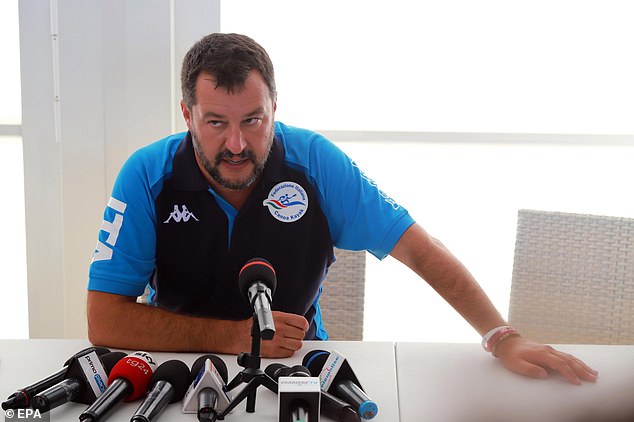 Though 5-Star has more parliamentary seats than the League, Salvini’s party now has twice as much voter support.

A History Lesson on Why the 2nd Amendment Cannot Be Infringed Second Amendment advocates know that gun control laws only affect law-abiding gun owners, because criminals, by their very nature, do not obey laws.

“Yes, they present it as peaceful.”

The NRA was started to help Black People get Guns to Defend themselves from the Democrat KKK.

Planned Parenthood was started by a Racist Eugenicist to Rid the world of “Inferior Races”.

These Hollyweird kaputniks are a  pest!

The Ocean Viking charity ship plucked 85 African migrants from the sea off Libya Friday, the latest rescue in the Mediterranean as Hollywood star Richard Gere boarded a second vessel to highlight the plight of those stranded. “The most important thing for these people here is to get to a free port, get off the boat, get on land, start a new life and be taken care of.”

No, Richard. There is no entitlement for third world savages to invade first world countries “to be taken care of”. “We will not be blackmailed by the Americans”

German lawmakers have fired back at threats made by the US envoy to Berlin, Richard Grenell, describing his ultimatum demanding higher defense spending as outrageous and extortionary.

One thought on “Will Salvini be Italy’s new leader?”