“despite being told it vilifies Muslims”– by whom? A local butcher has refused to change a sign saying “not halal certified” despite being told it was “inciting hatred” against Muslims.

A butcher shop in South Australia has refused to change its shopfront signage despite being told it was “inciting hatred” towards Islamic people.

But the judgment panel took issue with the sign’s wording and the use of Australian animals, saying it gave the impression Islamic people might not be welcome inside the store.

Infidels are not welcome wherever Mohammedans have been able to settle in large numbers. Why would they want to go to an infidel butcher to buy non halal meat?

A complaint over the signage said it “pokes fun of a specific group of people based on religious belief”.

There’s no fun in Islam. Is that ‘judgement panel’ trying to enforce the sharia?

Diversity is our strength – does chopping women’s clitoris off make them stronger also? 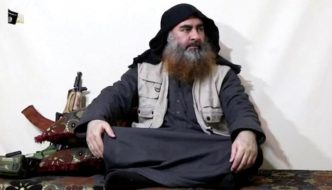 That’s right, kafir. You don’t have to like it. As long as you submit… 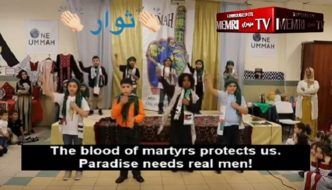 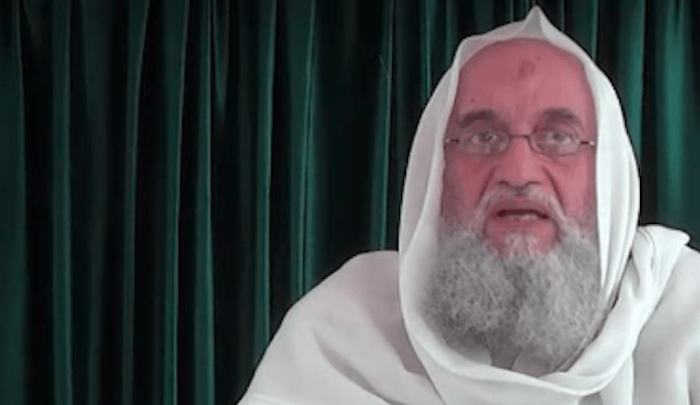 Osama bin Laden’s second banana seems to be safe in Pakistan. No one will rat him out, knowing what happened to that doctor who helped the CIA to locate bin Laden. He’s still behind bars. Not even Trump seems to want to get him released.

Zuckerbugger is a nasty piece of work. But Twitter Jack is even worse. Both are basically owned by Soddy Barbaria.

Mendoza’s son, 32-year-old police officer Brandon Mendoza, was killed in May 2014 by a drunk illegal alien who was driving the wrong way down a highway in Mesa, Arizona.

This week, Mendoza had two of her Facebook posts from her personal page removed, with the tech platform claiming that she had violated the “Community Standards on hate speech.”

“Using the phrase ‘non halal certified’ in conjunction with imagery of Australian animals was a suggestion that Islamic dietary practices are not Australian,” the panel said in their judgment, which was handed down in August.

A majority of the panel also ruled the signage gave “a strong impression that people of a certain religion or ethnicity might not be welcome in the store”.

“Had the sign stated ‘not halal approved’ or ‘unfortunately, non halal’ this would be less likely to have been considered discriminatory or vilifying signage,” the Ad Standards panel concluded.

The business has since changed the sign so it now reads “not halal certified” instead of “non halal certified” but is refusing to remove the images of the emus and kangaroos, according to The Daily Mail.