The Conservative Party is at war with the truth. These broad-based suspensions make it clear that any criticism of Islam or Muslims, no matter how accurate it may be, is forbidden today in Boris Johnson’s shabby little police state. Why does Britain give home to those who seek to destroy it?

Seeking people’s cooperation to wipe out the threat from the society, the DGP said the drug menace had increased manifold compared to the previous years.

JAMMU: Majority of the drugs being pumped into Jammu and Kashmir came from Pakistan to finance terror activities, Director General of Police (DGP) Dilbag Singh said on Wednesday, asserting that the police were working to block the supply chain to rid the region of the menace. 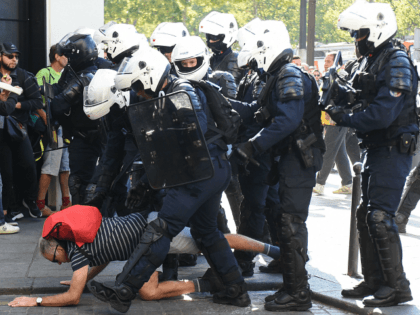 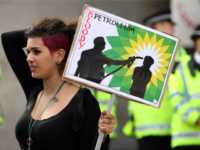 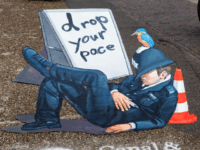 UK: No Charges for Muslim Taxi Driver Who Threatened to Sodomise Christian Converts in Viral Video 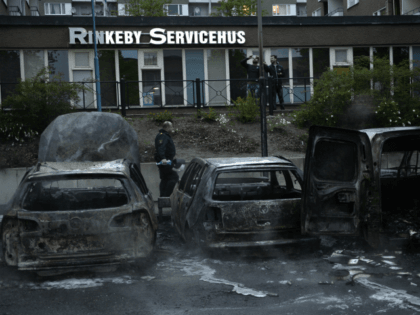 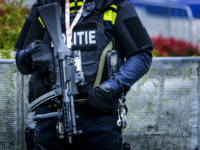