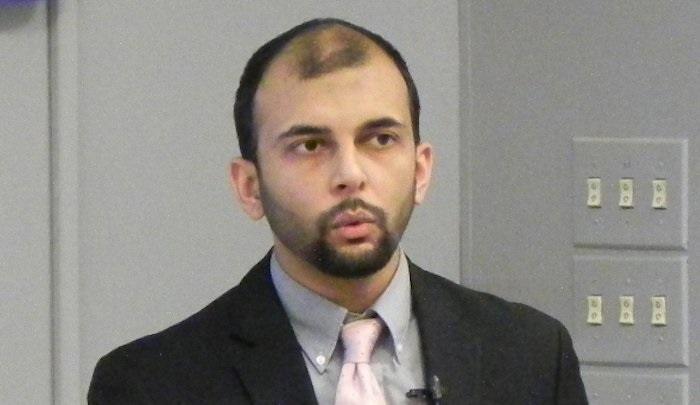 Qasim Rashid, an Ahmadi Muslim agitprop who is running as a Democrat for the Virginia State Senate, is enraged at the dirty tricks of his opponent, Richard Stuart. “My Republican opponent,” fumed Rashid in a video last week, “is launching anti-Muslim, Islamophobic attacks against me questioning my loyalty to the United States and questioning my ties with terrorism, I mean just the most ridiculous, meritless claims that are imaginable.”

What did Stuart do to warrant these charges? Why, the racist, bigoted Islamophobe had the temerity to quote Rashid’s own words. 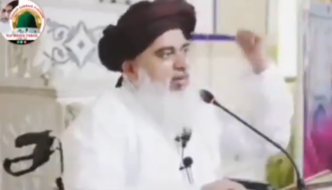 Muslim cleric: We never said Islam is a religion of peace, and always maintained that we must be harsh on infidels

Rizvi is on solid Qur’anic ground.

“O Prophet, fight against the disbelievers and the hypocrites and be harsh upon them.” (9:73)

“Muhammad is the Messenger of Allah, and those with him are harsh against the disbelievers, merciful among themselves.” (48:29) 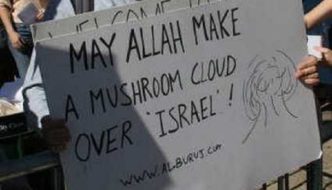 Just pretend it’s got nothing to do with Islam or that it’s only “a tiny minority of excremists” and you’ll be fine. 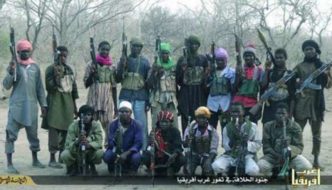 “News coverage of Muslims is more negative than of other minority groups,” by Aysha Khan.

If this was penned by an ignorant infidel I would say the ignorance & the stupidity to publish something like that is “pretty amazing”.

However, since it is written by a Mohammedan agitprop, Aysha Khan, it is plain chutzpah & pretence. It is also taqiyya, lying by omission.

Muslims “have helped make America the great nation it is”

Useful idiots who spout such nonsense are doing everything to bring America down. They can not provide even a single example of how Muslims “have helped make America great” because there were no Muslims in America. 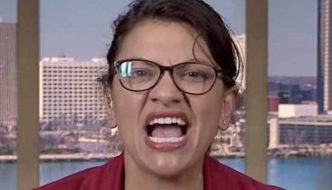 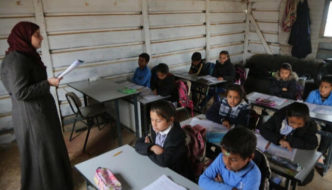 Pali school curriculum “more radical” than before, “suffused with ideas of martyrdom and Jihad”