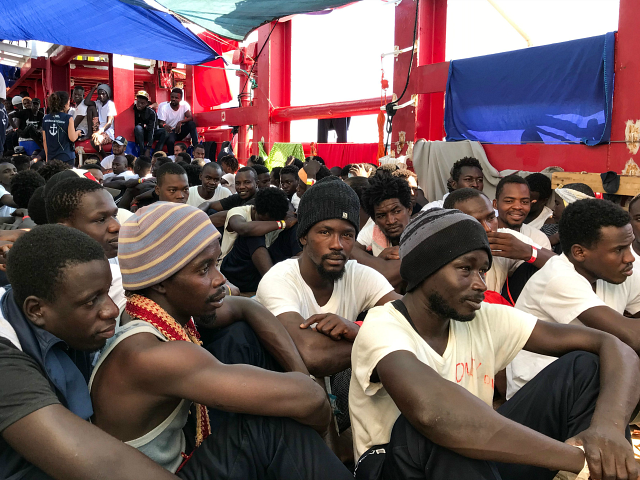 ROME — Matteo Salvini has sharply criticized the Italian government’s shift in immigration policy, saying that Italy is going back to being “Europe’s refugee camp.” 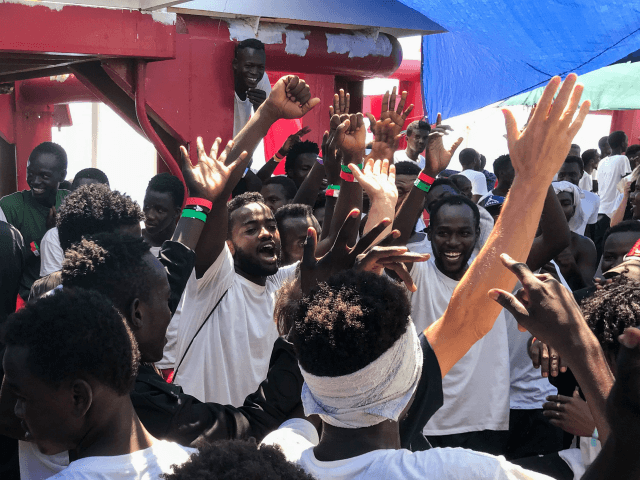 ABOARD THE OCEAN VIKING (AP) – An NGO migrant transport with 82 migrants aboard says it has been given permission to dock at a tiny Italian island. 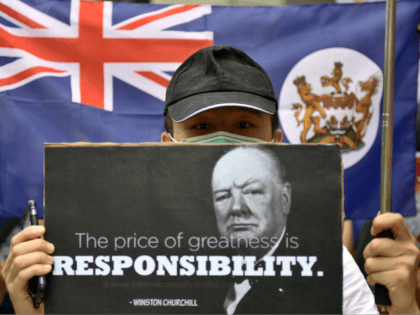 …Hong Kongers Sing ‘God Save the Queen’, Ask for Safety from Communists

AN ISLAMIC professor has allegedly claimed Muslim men are allowed by Allah to rape non-Muslim women in order to “humiliate” them.

The EXPRESS makes it sound as if this was her opinion. It isn’t. It’s actual Islam 101.

Saud Saleh allegedly made the comments on television

Professor Saud Saleh – from Al-Azhar University in Cairo, Egypt – reportedly said rape is allowed between times of “legitimate war” between Muslims and their enemies.