“50 World Mayors” want to change the climate by telling us how much meat we can eat?

Climate emergency requires the need for a totalitarian, Hitlerian government

“Climate Emergency: Must we introduce an environmental dictatorship?” 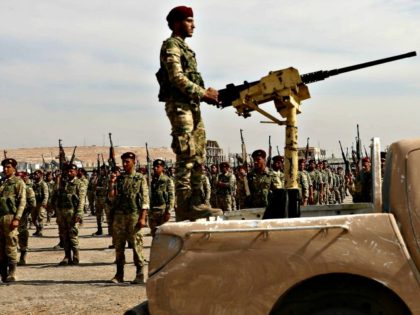 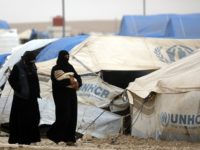 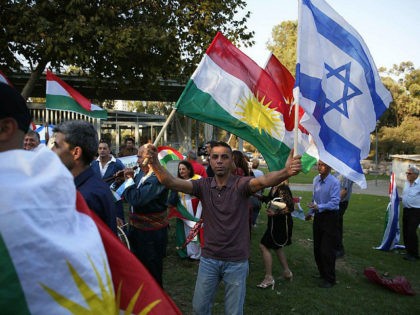 WTF is an “Australian Islamic State Family?” These people are enemies of Australia who seek to annihilate us. Their children will murder our children! F*kc the traitors who pretend to be bleeding heart humanitarians &  insist we bring them back. The plight of more than 60 women and children trapped in the al-Hawl refugee camp in north-east Syria seriously deteriorated overnight, following a mass exodus of humanitarian aid workers in the region.

Save the Children Australia said after months of warning, there was now only a “last-ditch” chance of extracting the Australian families of former Islamic State fighters out of the camp and getting them to the Syria/Iraq border.

Of course not. There is no money in solutions. 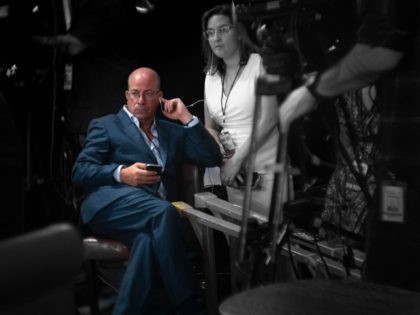 "The Democrat Party has hijacked the House of Representatives…" @MarkLevinShow pic.twitter.com/SZhfmhzec2

2 thoughts on ““Climate Emergency”: why we must introduce an environmental dictatorship”