No, they haven’t been dragged there by their husbands against their will

Beats me why ‘our ABC’ tards are so eager for us to re-import the breeding stock of fanatical headchoppers from the caliphate. Some of the women claim they were tricked into going to Syria and have pleaded with the Federal Government to rescue them and their children from the camp.

But Mr Dutton said that was not the advice he had received.

“The advice in relation to some of these women is far from being dragged there by their husband or boyfriend,” Mr Dutton said. …

Migrant Gang on Trial for Robbing and Assaulting French Prostitutes

The case is not the first instance of migrant gangs extorting money from prostitutes in France. In Paris, three young migrants from Egypt were arrested earlier this year after robbing several transgender prostitutes in the Bois de Boulogne park, a hotspot for street prostitution. 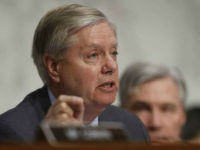 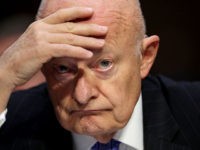 …Hoaxblower Set to Be Exposed — Again?

House Democrat leaders pursuing the investigation are intent on pushing Trump out of office by any means necessary, Republican lawmakers and the White House argued.

House Democrats have carried out the entire process behind closed doors since the beginning of the impeachment inquiry last month.