The SOS Racisme group, who are a collection of various NGOs, have put pressure on those critical of Islamisation and demographic changes in the past.

SOS Racisme has also been the recipient of cash from billionaire plutocrat George Soros’s Open Society Foundation, which has funded other far-left groups such as Hope not Hate in Britain and the Expo Foundation in Sweden.

“The communist/Maoist French activist group SOS Racisme has begun targetting advertisers of French newspaper Le Figaro after one of its writers, philosopher Eric Zemmour, made a controversial speech on Islam and immigration.”

So telling the truth is now controversial, is it? 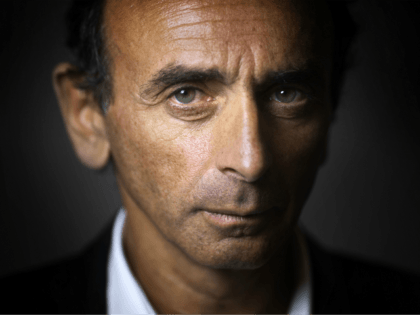 Zemmour calls the present migratory flows to Europe a reverse colonisation and said the process was a “double jeopardy”, because in his opinion the difficulties of mass migration are compounded by a resurgent Islam.

SOS Racisme are, you guessed it, communists:

Its Norwegian branch, which claimed to be both the largest chapter of SOS Racisme and the largest anti-racist organisation in Europe, was controversial for its strong Maoist stance and for defrauding the government, resulting in the organisation’s conviction for fraud and its bankruptcy as well as criminal proceedings against its leaders.

When you dig a ittle deeper, you can smell the sulphur.  George Soros is laughing like a hex.