Yes, of course. Guilty as charged.  Anything less than fully siding with the invading Moslems is a “crime against humanity” because only Moslems are ‘human’ and resisting the spread of Islam is a  crime. Get with it, Moonbats, and start condemning the Nobel Prize winner. 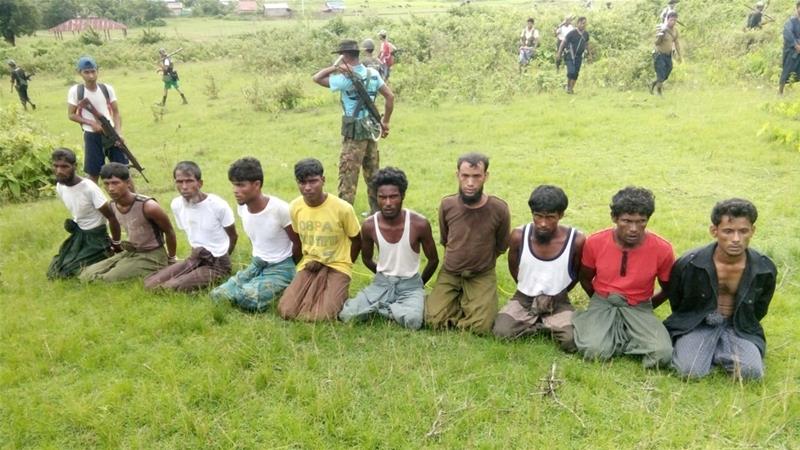 Yangon, Myanmar – Before becoming Myanmar‘s leader, Aung San Suu Kyi spent 15 years under house arrest for defying the country’s feared generals. Now, the Nobel peace laureate faces an attempt to have her imprisoned for supporting them.

A lawsuit filed in Argentina on Wednesday alleges the former human rights icon contributed to a genocidal campaign against the Rohingya minority that included military-led mass killings in August 2017.

Among other things, she oversaw government policies “tending towards the annihilation of the Rohingya”, such as confining them to “ghettos” with severely limited access to healthcare and education, the lawsuit said.

Nothing but submission will do. The infidels are entirely on this earth to serve the Mohammedans. Right?

Myo Nyunt, a spokesman for Aung San Suu Kyi’s National League for Democracy, suggested this and other lawsuits were part of a “well-organised and well-funded” international conspiracy to establish an autonomous region for the Rohingya within Myanmar.

That’s the truth.  And this is a lie:

The wheels of international justice have turned slowly when it comes to abuses against the Rohingya, but this week, they finally creaked into action.

West African nation The Gambia on Monday launched a case at the International Court of Justice (ICJ), the UN’s top court also based in The Hague, accusing Myanmar of genocide.

So the Arabs are using Gambia, an African Moslem nation where 99.9% of citizens couldn’t find Burma on a map, to sue the Buddhists of Burma for resisting Islam.

The ICC’s decision came after Aung San Suu Kyi, Myanmar’s de-facto civilian leader, was named in an Argentine lawsuit over crimes against the Rohingya and Myanmar faced a separate genocide lawsuit at the United Nations‘s top court. 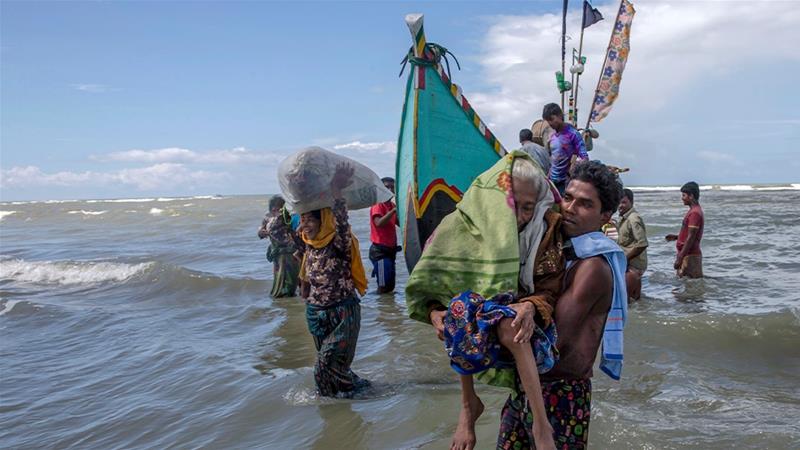 Hundreds of thousands of Rohingya fled Myanmar in the wake of a brutal military crackdown in August 2017.

THE TRUTH ABOUT THE “ROHINGYA CRISIS”