Jordanian TV Host: We Want To Gouge Out The Jews’ Eyes: Moderate Jordan. These are the “moderates” the West is counting on in the war against the West. Good luck with that, kuffar. Secretary of State Mike Pompeo announced Monday that the U.S. had reversed the policy of Presidents Jimmy Carter and Barack Obama, who declared Israeli settlements in Judea and Samaria (the “West Bank”) illegal.

Cartoons of Mohammed, who is considered to be a holy prophet in the Islamic faith and who it is blasphemous to depict in any form, have become a flashpoint between freedom of speech activists and those otherwise concerned by the broader Islamisation of Western society on one hand and religious fundamentalists on the other hand who have reacted with extreme violence to cartoons.

Emmanuel Macron wants to make it tougher for the EU to accept new members, adding to signs of French unease at the prospect of Balkan countries joining the bloc 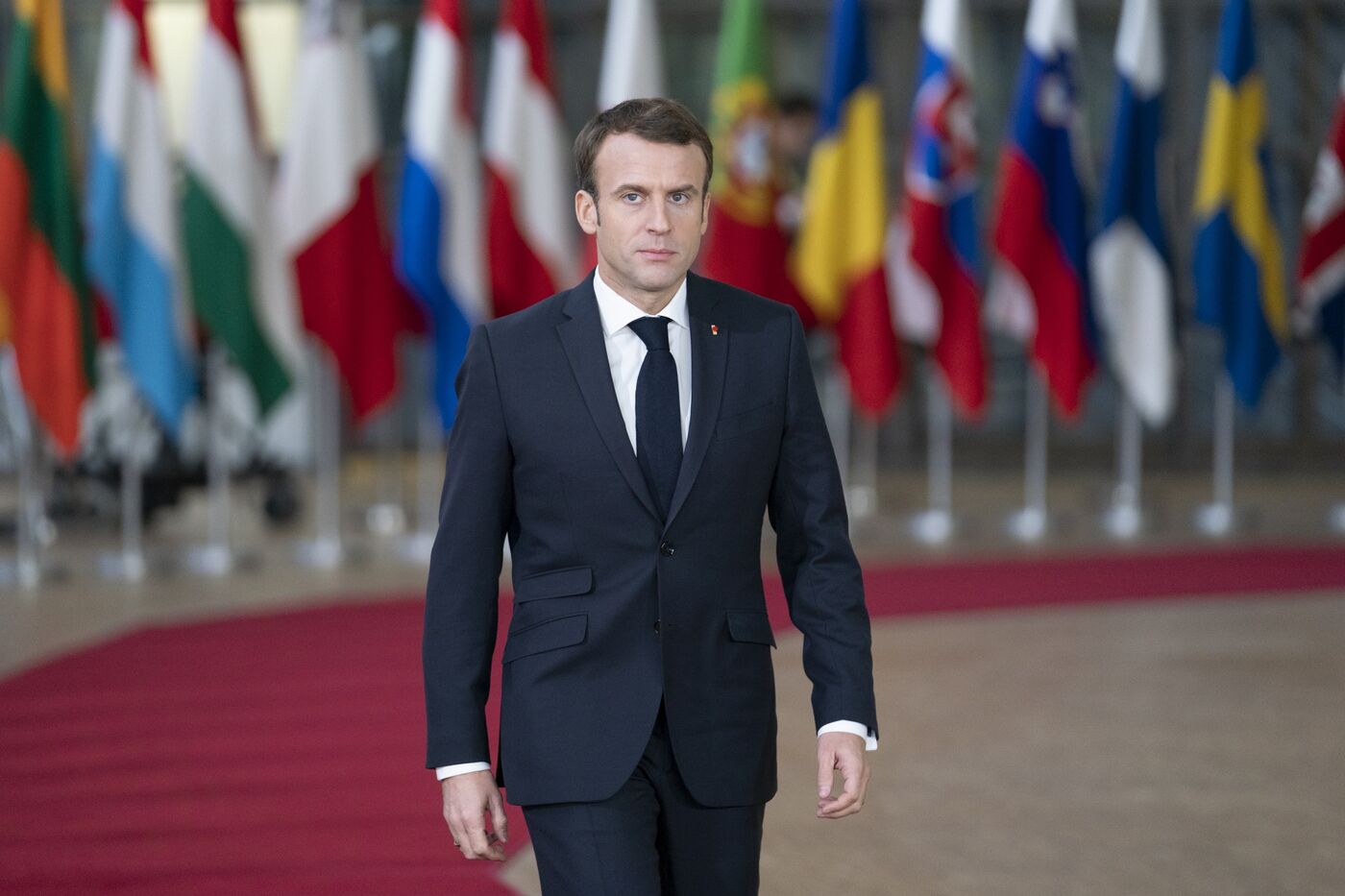 In a document circulated to EU governments, France said the process of EU enlargement should be more “gradual,” terms of accession more “stringent” and the process “reversible.” Eventual accession should only be possible “in the long term,” and only after the bloc has been “reformed,” according to the memo seen by Bloomberg.

Two EU diplomats in Brussels said the French proposals amount to an effective halt on EU enlargement, making accession a moving target for western Balkan countries. EU ministers will discuss the matter on Tuesday, just weeks after Paris torpedoed the start of accession negotiations with Albania and the Republic of North Macedonia.