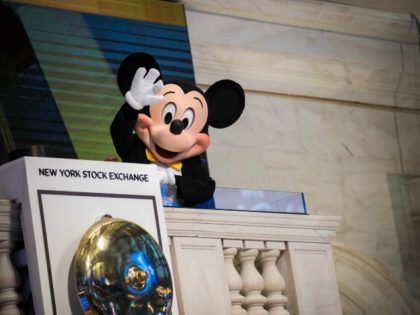 Obama managed to drag the U.S. into the Paris Climate Accord – effectively a form of binding international treaty – without the necessary Congressional ratification.

Under the Constitution’s Article II, Section 2, no president can commit the U.S. to treaties without Senate advice and consent.

Who will rid us of these climate wankers?

Scientists said the “climate crisis” was “closely linked to ­excessive consumption of the wealthy lifestyle”.

Turns out ‘scientists’ are thin on the ground among those who signed these papers.  Mostly students, some medical doctors but not one bona fide climatologist. Here is the list of 11,000 “scientists” who @AdamBandt&@MrKRudd think is somehow significant.

It includes Micky Mouse. Who can you find? Global surface temperatures are not sufficient to measure climate change, which should instead be tracked by a scorecard of population growth, meat consumption, forest loss and the use of air transport, a new declaration by ­scientists says.

‘Global surface temps are not sufficient to measure climate change and should be tracked by pop growth, meat consumption, forest loss and the use of air transport.’ So to track global warming, we should stop measuring the actual warming. Got it.

A document signed by 11,000 scientists from 153 countries declared a “climate emergency” and called for major transformations in the way global society functions and interacts with natural ecosystems.

Got it? If we distribute our wealth around third-world shitholes the world will stop warming… & then what? How did this stupid guy become so immensely rich?

One thought on “The climate road to communism…”