Comey claims he was “wrong” & that he made ‘mistakes’.

Comey wasn’t ‘wrong’. He did not make ‘mistakes’. He conspired with other Deep State swamp rats in a coup to overthrow the president. He needs to pay the price for treason.

…Full of Schiff: I Knew Nothing! 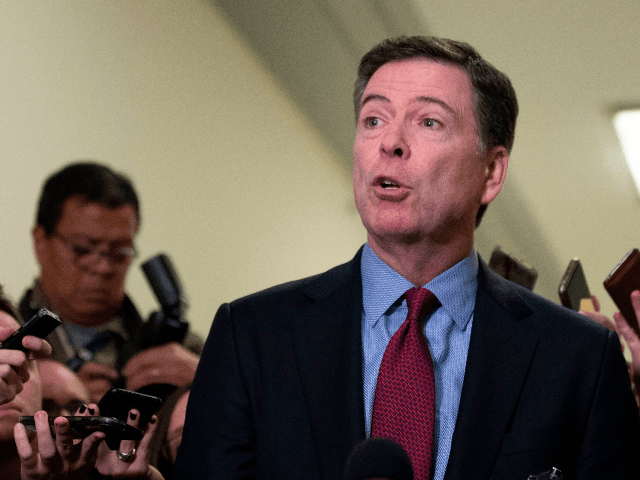 President Donald Trump again challenged James Comey on Sunday, demanding an apology from the former FBI Director after he admitted he “was wrong” to defend the Foreign Intelligence Surveillance Act (FISA) warrant for the surveillance of former Trump foreign-policy adviser Carter Page.

“Sure, I’m responsible, that’s why I’m telling you, I was wrong,” Comey told Fox News host Chris Wallace in an interview. “I was overconfident as the director in our procedures. And it’s important that a leader be accountable and transparent.”

TRUMP DEMANDS APOLOGY AFTER COMEY ADMITS ‘I WAS WRONG’

Apologies are useless now. The damage is done. The swamp creatures must be brought to justice. Hard to believe that @FoxNews will be interviewing sleazebag & totally discredited former FBI Director James Comey, & also corrupt politician Adam “Shifty” Schiff. Fox is trying sooo hard to be politically correct, and yet they were totally shut out from the failed Dem debates! 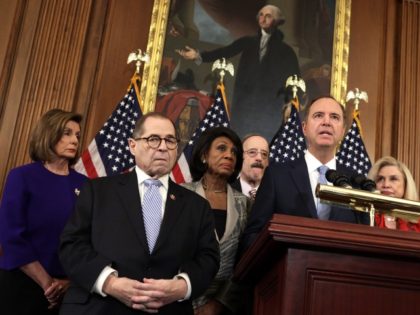 Nunes to Schiff: ‘It Is Clear You Are in Need of Rehabilitiation’

Trump: Nancy Pelosi’s Teeth ‘Falling Out of Her Mouth’

Greta Says We Will ‘Put World Leaders Against the Wall’

The day after, St. Greta tries to contain the damage: 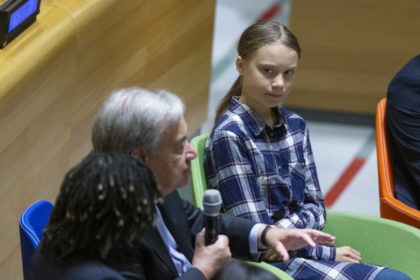 St. Greta So Sorry for Saying World Leaders Should Be Put ‘Against the Wall’…

United Nations negotiators expressed disbelief then anger Sunday as the COP25 climate talks in Madrid, Spain, looked set to end with no agreement on anything of substance.

This is far worse than Watergate. This is worse than the most egregious abuses of power by J. Edgar Hoover in his campaign of spying on political opponents.

One retard backing another here.

Of course slick Willie sees nothing wrong with it.

PELOSI: IMPEACHMENT HAS BEEN GOING ON ‘TWO AND A HALF YEARS, ACTUALLY’

Bloomberg Leads Democrats in Spain Jeering at Trump on Climate

That’s because Bloombugger is heavily invested in the climate racket. 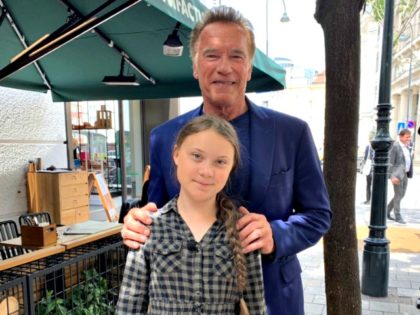 One thought on “Impeachment: the rats are jumping ship”