You have been warned.

Belief in science is belief, not science.

“Climate Change”  is all about securing massive global government funding for special interest groups while promoting global climate governance through the United Nations: another deadly utopian adventure, like communism.

Progressives want to impose total control through some variation of the Green New Deal, which would abolish the fossil fuels that are the lifeblood of the world economy and that make it possible to sustain the current human population. They hope to overcome resistance by duping the public into believing in the global warming hoax. Alex Epstein of the Center for Industrial Progress summarizes their empty scare tactics:

These quotes are gems:

Whether carbon emissions have caused the climate to warm at all is debatable. Remember that as recently as the late 1970s, liberal establishmentarians were shrieking about global cooling. 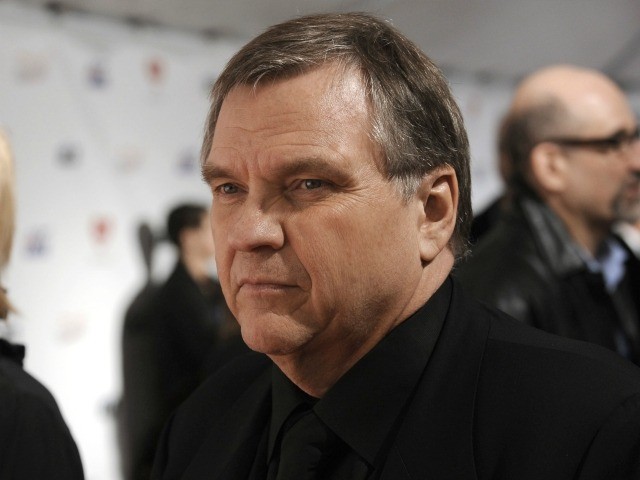 Built on pseudoscience, alarmism, and propaganda, “Climate Change” is a global scam, a monstrous flawed edifice that is bound to come crashing down sooner or later; the sooner the better. Meanwhile, it is also a stealthy, powerful new narrative, a global new faith with its alarmist high priests; its special interest groups (government and private), its fat-cat lobbyists, a Jesuit Pope in Rome and on papal visits worldwide, Anglican, Episcopal, Protestant Archbishops and Bishops “for Climate Justice” all over the globe, and most of the member states of the United Nations.

Like most religions, “Climate Change” does not tolerate dissention: its leaders politicize normal scientific debate, and label sceptics as “Climate Deniers” no matter how well-qualified they are. These climate alarmists are crusaders who view themselves as morally superior to everyone else. They accuse the industrial world of “polluting” the climate, and they demand reparation (redress) for developing countries, which accounts for the “justice” in their “Climate Justice.”

Their gospel, roughly put, is that the earth is warming perilously due to human activity. We must, therefore, limit this deadly, global menace. Never mind that “human-caused global warming” is a hypothesis, not a fact, and a weak one at that, given the mind-boggling scope of the premise, and the astonishing complexity of the data involved in the verification/validation of this hypothesis. Their devil is Carbon dioxide (CO2). But CO2 is essential to life on earth, and, according to a number of eminent scientists, CO2 levels do not present any danger to our existence. Google “CO2 Coalition” and read about this colorless, odorless gas that looks and smells like Satan!

Years ago, when “Global Cooling” was debunked, there was a recess in climate scaremongering. If you research “Global Cooling,” do not trust Wikipedia, for alarmists have altered most articles of the period to fit their narrative. Start with Andy May’s “Global Cooling and Wikipedia Fake News,” Dec. 25, 2016. And, by all means, visit “Myths/Facts” at “Friends of Science”. You will begin to grasp the extent of the disinformation, along with the true nature of these climate zealots who have, nevertheless, managed to enlist so many powerful acolytes in their global scam.

Indeed, their alarmism is aided and abetted by the first Jesuit Pope in history, a man who, like all Jesuits, took a special vow (an oath) not to seek higher office in the Roman Catholic Church. But throughout their history, some Jesuits have been renegades, rebels and formidable advocates. Arturo Sosa who praised Fidel Castro, and welcomed him to Venezuela is now the “Superior General” of the Jesuits. At the Vatican, he may be trying to do for the world what Castro and Chavez did for Cuba and Venezuela. Regrettably, Jorge Mario Bergoglio (now “Pope Francis” after St. Francis of Assisi) and other important religious leaders, worldwide, are rallying large numbers of devotees, adherents to the new faith.

“Environmentalism is the new Marxism,” so states Drieu Godefridi. He is dead on. As for “Climate Change,” it is all about securing massive global government funding for special interest groups while promoting global climate governance through the United Nations: another deadly utopian adventure, like communism. Hopefully, sunlight and science will prevail, and the crooked edifice will implode.