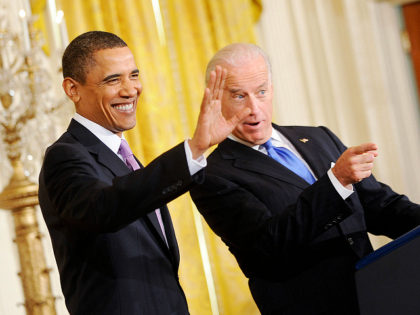 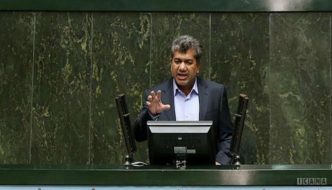 Claims disgraced Ex-PM of Australia, Malcolm Turncoat, a guy who was never more than a Goldman-Sachs lackey & is heavily invested in the climate scam.

“He uses the politics of fear when it suits him and essentially Trump is the leading climate denier in the world,” Mr Turnbull told the BBC on Wednesday.

“He’s leading the most influential nation in the world and is actively working against global action to reduce emissions.”

Mr Trump has used a speech at the World Economic Forum in Switzerland to warn against “pessimism” without once using the words “climate” or “global warming”.

“This is a time for optimism. Fear and doubt is not a good thought process,” he said.

“To embrace the possibilities of tomorrow, we must reject the perennial prophets of doom and their predictions of apocalypse.”

Mr Turnbull says the climate change debate is simply one of physics.

“The fundamental problem that we face – in the United States in particular and also in Australia – this issue of global warming, global heating, has been turned into an ideological issue or a values issue,” he said.

“The more greenhouse gases you pump into the atmosphere the more of the greenhouse effect you get, the warmer the planet gets and the consequences we are living with.”

Mr Trump has begun the process of removing the US from the Paris Agreement, a global pact aimed at reducing emissions to curb climate change.

Australia remains committed to the Paris target but plans to use controversial “carryover credits” from past agreements to achieve about half its goal.

Closer to home, outspoken Liberal backbencher Craig Kelly has burst back into the climate debate.

Mr Kelly was recently chastised by senior government members for rejecting the link between climate change and Australia’s bushfire crisis.

He has now argued teaching Australian students about climate change equates to “brainwashing”.

“There is a wide-held perception in this community, because of misreporting and misinformation, that somehow the world is on fire and there is a great increase globally and in Australia of wildfires over time,” he told Sky News.

“What I am concerned about it is we have a doomsday cult going on, we have children brain-washed with falsehoods in our schools.”

Mr Kelly is digging in after being called out by the authors of a scientific study from where he cherrypicked a line to claim there had been a decline in wildfires in Australia over the last 50 years.

Former prime minister Tony Abbott has also chimed in, comparing belief in climate change to religious dogma, and downplaying the link between the bushfires and climate change.

Interesting that this climate-fraud promoting article is printed in the Murdoch press, much vilified & derided by warmists around the globe.