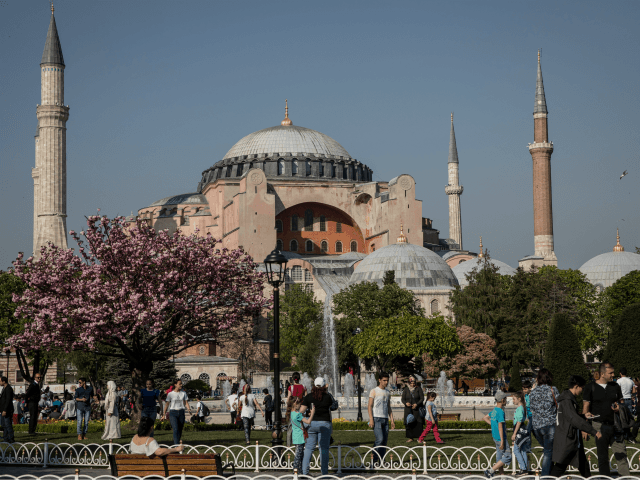 The government of Turkey issued a statement Wednesday saying Ankara was “shocked” at a statement from U.S. Secretary of State Mike Pompeo urging Islamist President Recep Tayyip Erdogan not to turn the Hagia Sophia into a mosque.

Turkey’s top court is considering whether Istanbul’s emblematic former cathedral Hagia Sophia can be redesignated as a mosque. This is just silly. The Turks are playing the West for fools. Turkish judiciary will just rubber-stamp whatever the dictator Erdogan demands. 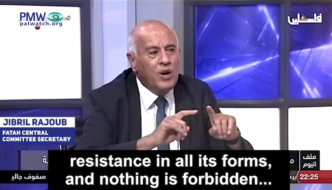 For Mohammedans, “International Law” means sharia. Nothing else is acceptable. That’s why we can never coexist. 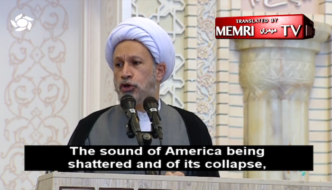 Iranian Ayatollah Does Victory Lap: Now Even Americans Are Shouting ‘Death to America!’

Like sharks, Mohammedans smell blood in the water from miles away. America is in self-destruction mode, and the soldiers of allah  would love to go in for the kill.

Taliban deny Russia paid them to kill US troops: “Jihad of the Islamic Emirate not indebted to any foreign country”

Jihad is driven by the religion, not by Russian money. In fact, Russia has nothing to gain by financing the jihad.  The Arabs are doing that already & the Talibandits have no shortage of new recruits, thanks to the thousands of children indoctrinated in their awful mosques.

Western Civilization Is Collapsing&America Is Leading The Way

The Founding Fathers reimagined civilization to the benefit of all mankind, but our current ungrateful generation has failed to defend their creation and America is leading the civilizational collapse of the West.

A large crowd has for a second time brought the centre of the city to a stop demanding racial equality. @EdwardGodfrey9 #9News pic.twitter.com/mueNizwBKX