“Thank God it wasn’t @Delta flying us in when we killed Bin Laden.” O’Neill said the picture was a joke and that he had his mask in his lap when it was taken. 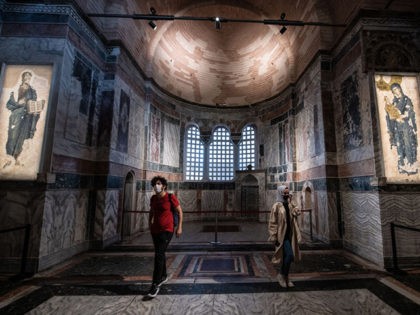 In the case of Erdogan,  political assassination would have been a blessing. Now it’s too late & the scourge of Islam is worse than it was a hundred years ago.

Amazing how British judges ALWAYS side with jihadists. 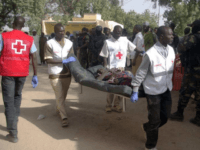 Thanks to Hussein Obama & Shrillary, Nigeria’s Christians are on the run. Very soon Nigeria will be a full-blown sharia shithole. 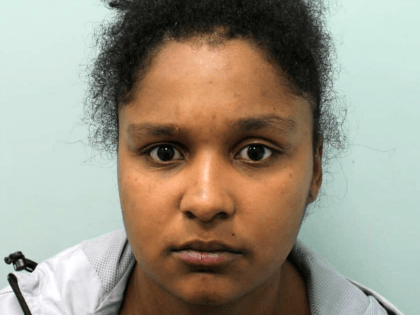 Fake news media hounds do that all the time. 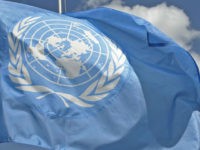