The release of “Cuties” takes depravity to the next level.  Child Pornography is meant to soften us up for legalising sex with children.

Netflix CEO gets BUSTED with 13,000 files of CHILD PORNOGRAPHY Why has @netflix allowed this kind of exploitation of minors to exist on their platform? 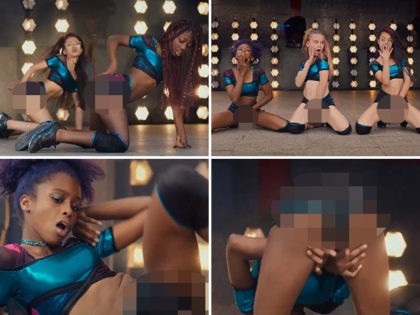 One thought on “After Homo-Marriage, Hollywood Pushes Pedophilia”