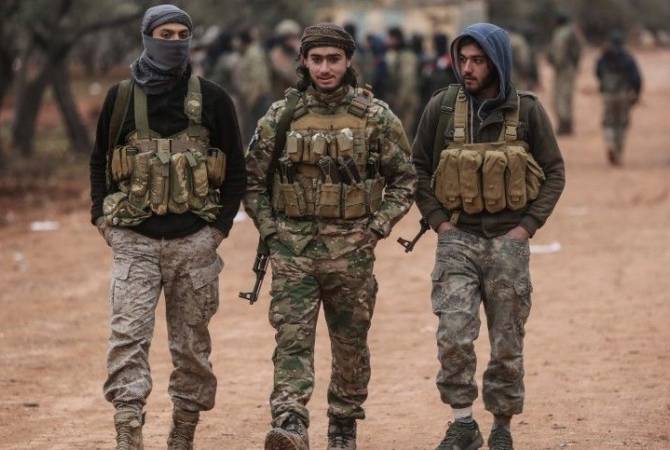 YEREVAN, SEPTEMBER 28, ARMENPRESS. The militants from Syria hired as mercenaries by Azerbaijan for the attack on Artsakh have caused chaos in the Azerbaijani villages where they are deployed and the altercations with the local Azerbaijani populated has even escalated to clashes, according to the Free Azerbaijan website, among other sources.

“The Syrian militants have caused chaos. According to the report there are clashes between the local residents and the Syrian militants for already two days. The militants from the Middle East are mistreating the villagers, insulting them, threatening, prohibiting women to go outside without wearing hijabs. In addition, the “guests” are attacking and looting the local stores  and not allowing shopkeepers to sell liquor. In other words, the militants are applying Sharia Law” the Azerbaijani news website reported. 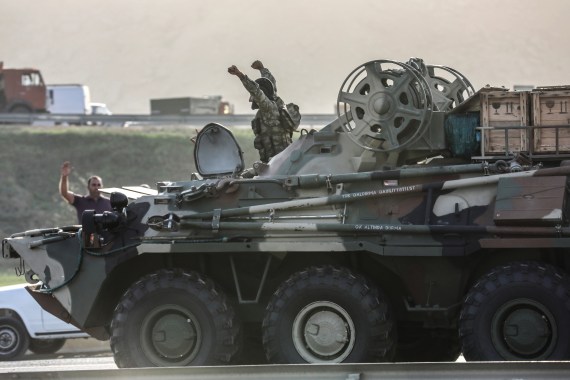 Live coverage of the continuing fighting between Azerbaijani and Armenian forces in the disputed Caucasus region.

‘We are a step away from a large-scale war’

Moreover, the Azeri military police has intervened to prevent a potential large-scale clash. The military police officers were able to forcefully bring the situation under control for now.

Local residents have stressed that it is alarming that they have to withstand the militants who are fighting on their own side.

According to intelligence reports Azerbaijan has recruited nearly 4000 militants from Syria to attack Artsakh.

Multiple fatalities have been reported among the militants in two days of fighting.

Editing and Translating by Stepan Kocharyan