EUROPE TELLS US VIRUS PANIC CAN BE OVER – NOW

The evidence is in and we can stop this mad panic. The coronavirus isn’t as deadly as we were told, and gets less deadly by the day.

Check out Europe. The first wave terrified us, with scenes of Italian hospitals overwhelmed and reports of huge death tolls in France and Spain, too.Within weeks, Australia had copied France, Spain and Italy in going into shutdowns.

But Europe’s second wave should now reassure us.

Europe now has almost as many confirmed infections as it had in the first wave, but this time very few deaths.

What’s more, the deaths are minimal even though countries such as France and Italy have refused this time to reimpose the ruinous Victoria-style shutdowns. 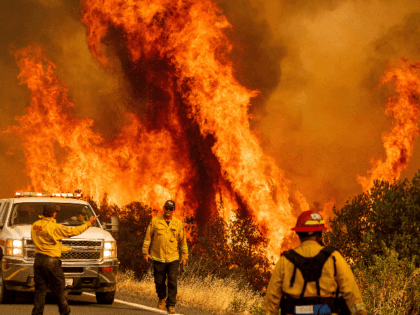 One thought on “Muslims demand to be protected from Quran burning”