Charlie Hebdo cartoons, including one of Mohammed, projected onto Montpellier government building

Cowards will shriek that protests like this one will make France a target for Islamic terrorists. They are not wrong. The irony is that infidel France is being conquered with or without provoking the soldiers of allah.  Any resistance has so far been smashed brutally by the state. An unarmed nation is a defeated nation. 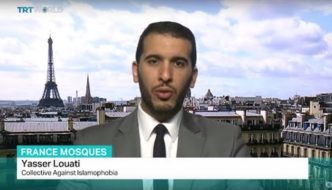 Yep, they claim they fear the ‘backlash’ that never comes. But this Moslem spox knows well that a disarmed, ignorant lot like the French need not to be feared, they have already surrendered. 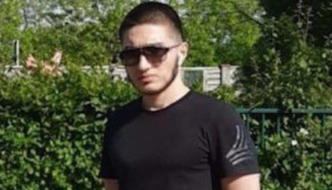 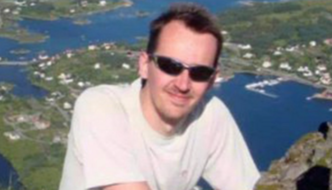 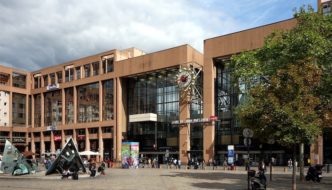 Objective achieved. The infidels were terrified. Mohammedans are commanded to terrorise the unbelievers.

Sweden: not a question if, but when

Danger Money: Sweden to Pay Teachers Extra to Work in ‘No Go Zones’

Swedish teachers said it was a question of “if, not when” an attack like the beheading of France’s Samuel Paty happened to a Swedish teacher.

Stockholm high school teacher Olof Linton commented on the murder of Mr Paty, who was beheaded in the street by a radical Islamic extremist teenager after showing pictures of the Mohammed cartoons to his class.