If masks really worked, they’d be banned like Hydroxychloroquine.

Eric Zemmour: ‘Pope Francis is an Enemy of Europe – He transformed the Vatican into an NGO’

"The Pope does not defend the Catholic heritage, he sells it off to Islam – He’s speaking for the extreme Left, who hates Europe's Heritage”

This is a dangerous time forAmerica right now. The Dems have lost their freaking minds and are partnering with the media to take over this country forever.

@SpeakerPelosi just said they are going to hold a press conference tomorrow on invoking the 25th amendment. This women is insane. 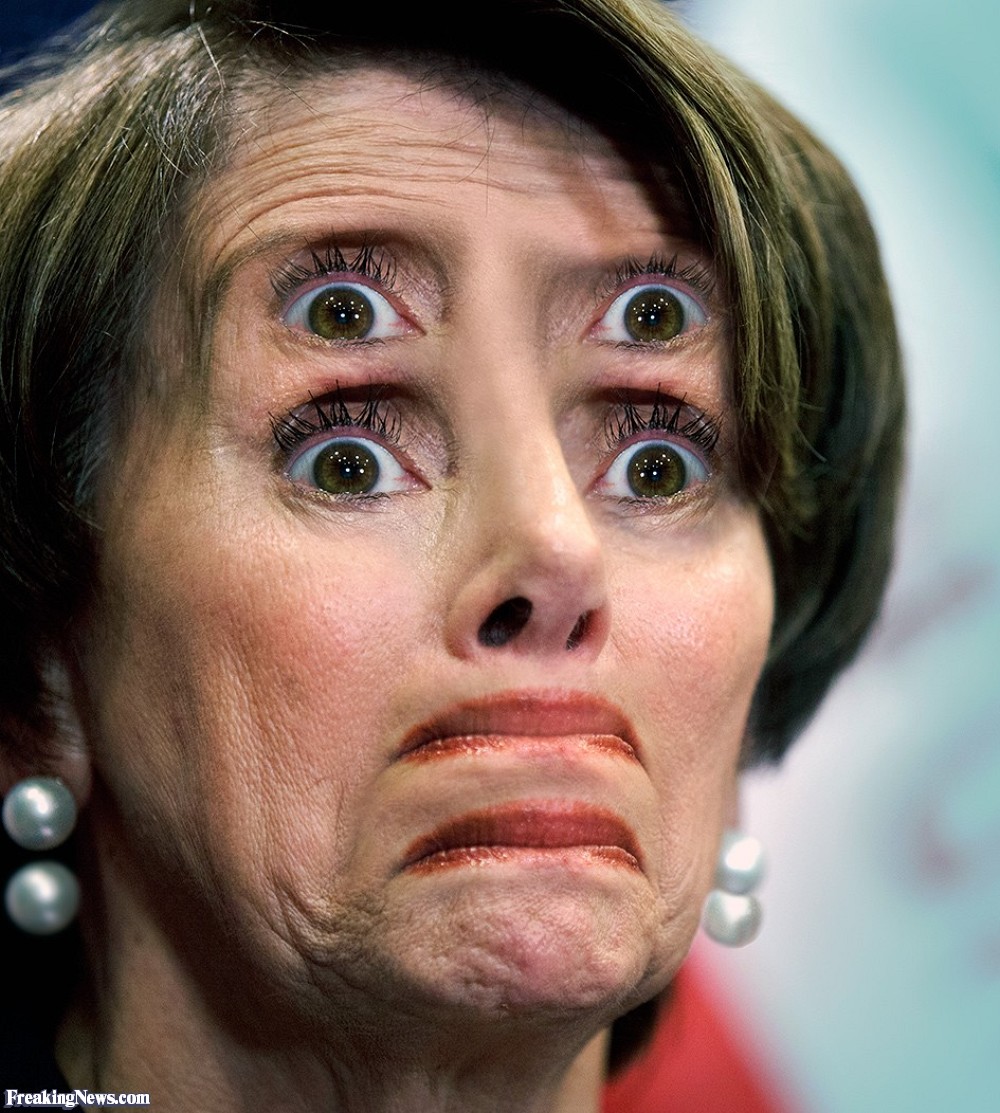 A top Soros ally just openly called for the U.S. to be overthrown by a foreign power

For decades, George Soros has been using his billions to force his far-left agenda on the world.

He funds countless groups to push his globalist cause.

Now a top Soros ally is openly calling for the U.S. to be overthrown by a foreign power.

There may be no far-left activist and donor more influential than George Soros.

His power comes from all the far-left ventures he funds through his Open Society Foundation.

Over the years, he has donated over $32 billion to the group.

While some of that money goes toward charitable causes, a huge chunk goes to far-left, pro-globalist organizations around the world.

His money has formed an army of far-left political operatives around the world who are loyal to him.

One of those operatives is Zack Ford, a self-described queer atheist social justice warrior.

Ford currently works as the press secretary for the Alliance for Justice, a left-wing group that receives funding from the Soros network.

The left-wing activist previously wrote for the defunct left-wing propaganda site ThinkProgress before they went belly up last year.

While many Soros operatives hide their true views, and disdain for the United States, Ford made his clear hatred for his country clear in a Tweet where he calls for the U.S. to be conquered.

“Anybody else feeling like this would be a great time for the U.S. to be conquered? Like not a violent war, just a really peaceful takeover – more like an intervention by all the other friendly democracies out there who’ve been watching what’s been going on here,” Ford wrote in a tweet.

Ford added that he feels that America is so broken that a full reboot is the best way to fix our problems.

“We’re just such a hot mess, and it sounds so much easier to fix things if we just got a full reboot instead of trying to make work everything as we have it now. These are my uplifting dystopian thoughts for the day,” as he finished his anti-American rant.

It isn’t a coincidence that Ford has such close ties to Soros-money.

There is already a Soros-funded group preparing for an anti-Trump coup afterall.

The Transition Integrity Project, which is Soros-backed, was recently formed to set the stage for an anti-Trump revolution after the November election.

This group believes that Trump will challenge the election results, which they seem confident he will lose in.

There are calls to revoke Soros’ U.S. citizenship over anti-American efforts like this.