Canada aims to bring in over 1.2 million immigrants over 3 years

Canada plans to bring in more than 1.2 million new immigrants over the next three years, the federal immigration minister said on Friday, as the country tries to fill gaps in its labour market and boost the economy, both hard hit by the COVID-19 pandemic.

Canada needs more workers, he said, “and immigration is the way to get there”.

“Before the pandemic, our government’s goal to drive the economy forward through immigration was ambitious. Now it’s simply vital,” said Mendicino, who tabled the new immigration targets earlier in the day.

Turdeau is even by the most charitable standards a worthless POS. 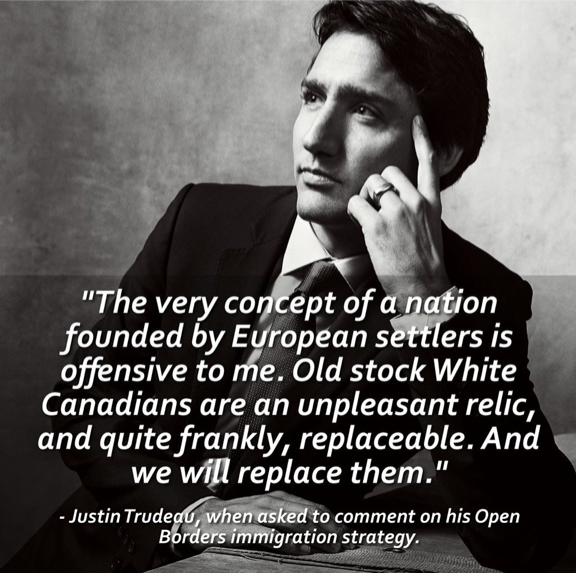 Two southwestern Ontario churches roughly 10 minutes away from each other went up in flames early Sunday morning, prompting an investigation by local and provincial police into “very suspicious” fires.—— Read Comments