The media keeps asking why the Trump Campaign won’t “provide evidence” of their claims but every time they try to hold a press conference with claims of evidence, the media refuses to air it. How does that work? 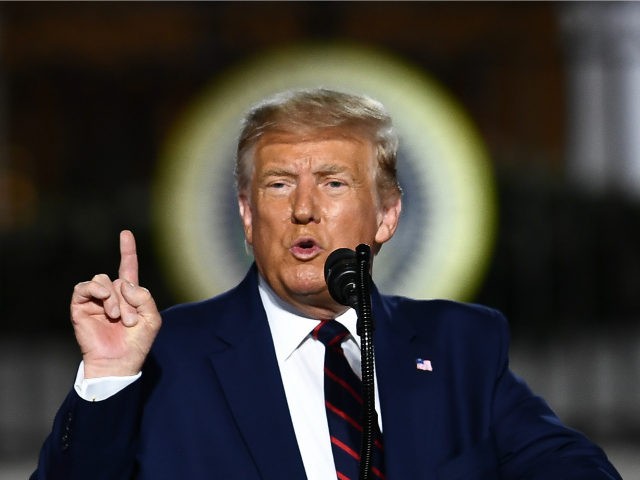 Iran Longs for Obedient Biden White House that Will ‘Comply’ 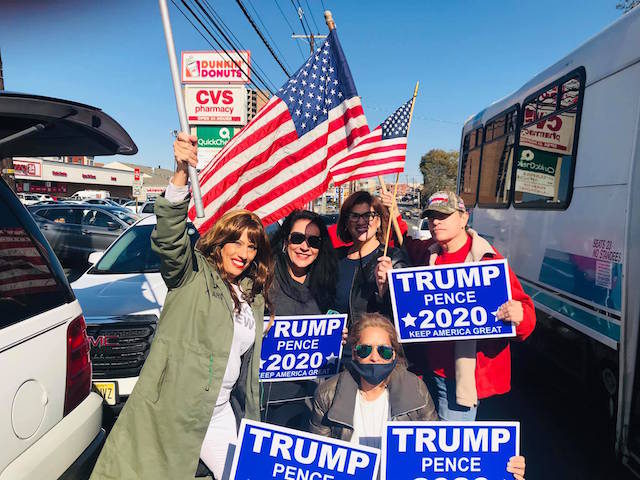 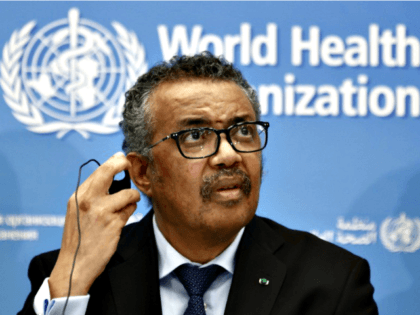