Five years after Bataclan, the threat of terror in France is as great 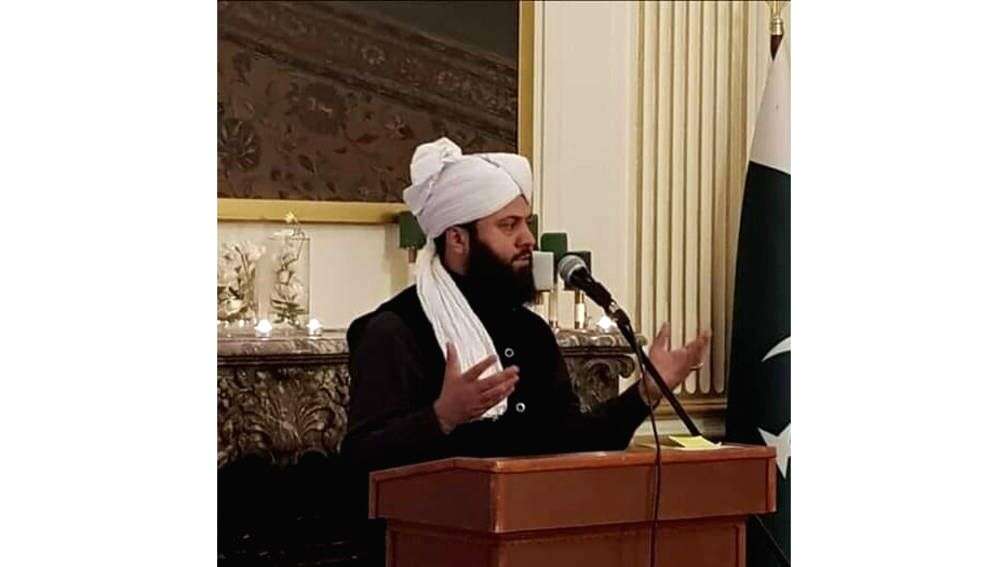 In one video, Haider discussed the Charlie Hebdo cartoons, uncritically stating “Muslim worshippers are willing to sacrifice themselves for the prophet.” Another video shows Haider discussing “attacking non-Muslims and disbelievers” and “sending them to hell.”

The charges follow a host of Islamic terrorist attacks in France, and apply to Imam Luqman Haider, who will serve 18 months in jail. A Pakistani native, Haider arrived in France in 2015 and officiated at a mosque in Villiers-le-Bel in a commune in the northern suburbs of Paris.

In France, an imam has been given eighteen months in prison for publicly supporting terrorism. Pakistani imam Luqman Haider posted three videos on Tiktok in September, calling for “unbelieving French” to kill. Shortly after that, a Pakistani stabbed two people in Paris. The imam called the unsub in one of his videos “a brave man.”

Haiders attorney Xavier Nogueras had prior doubts about the charges. “To condemn someone for supporting terrorism, there must also be an ideological kinship. Theres not here. My client published those videos just to create buzz. He wanted more followers on TikTok.”

The trial comes at the moment when President Macron takes a series of measures against extremism and terrorism. Before that, a bill was already in preparation. But Macron decided to speed things up after France has been hit by three new terrorist attacks in recent months. After the stabbing by the Pakistani, teacher Samuel Paty was beheaded by a Chechen and three people were murdered by a Tunisian in a church in Nice.

For Macron, this series of attacks was a reason to focus his arrows on migration. “Part of terrorism is explained by immigration,” he said in an exclusive conversation with Le Figaro daily. The President has extended border controls and wants to revise the Schengen Convention, which regulates the free movement of people within a large part of the EU. In its own country, the French government focuses mainly on radical organisations, radical imams and radical mosques.

Earlier this week, the French Council of State gave the government the green light to close a mosque and ban an Islamic aid organization. The organization BaraCity, like imam Luqman Haider, would “spread messages of hate and violence” on the Internet. The Mosque of Pantin, on the outskirts of Paris, was closed because it published a video shortly before the decapitation of teacher Samuel Paty. In that video, the father of a pupil of Paty criticizes his initiative to show Mohammed cartoons in the classroom.

The right-wing opposition in France does not think Macrons plans go far enough. The moderate right-wing party Les Républicains advocates that all foreigners should be expiled from the country officially registered as extremist and potentially dangerous. “Whether legally or illegally in France,” says Constance Le Grip, member of Les Républicains. “And we advocate the provisional cessation of immigration. We must temporarily stop the arrival of all foreigners.”

The government of President Macron is now finalising the new bill to tackle extremism. The plans will be presented in the Council of Ministers on 9 December.

One thought on “TikTok Terror”