The fact-checkers are lying for Democrats.

The orchestration of humanity’s demise goes by many names: The Great Reset, Agenda 21, Agenda 2030, the 4th Industrial Revolution and The New World Order, . No matter the name, the goal remains. It is the complete servitude of the world’s population under the guise of righteousness. The elites will stop at nothing to manipulate and change the minds of people, having them believe up is down, good is bad, freedom is slavery and ignorance is strength. But humanity is resilient and endures, we will not be overcome. 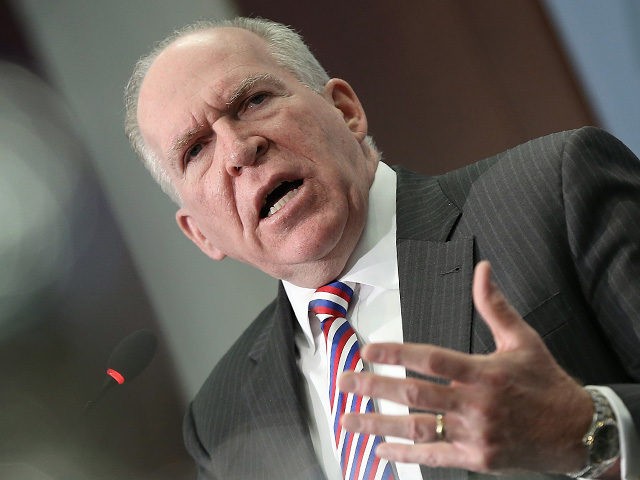 This Marxist Moslem Obama appointee doesn’t like to see his Muslim brothers killed. He knows which side he’s on and it’s not ours. 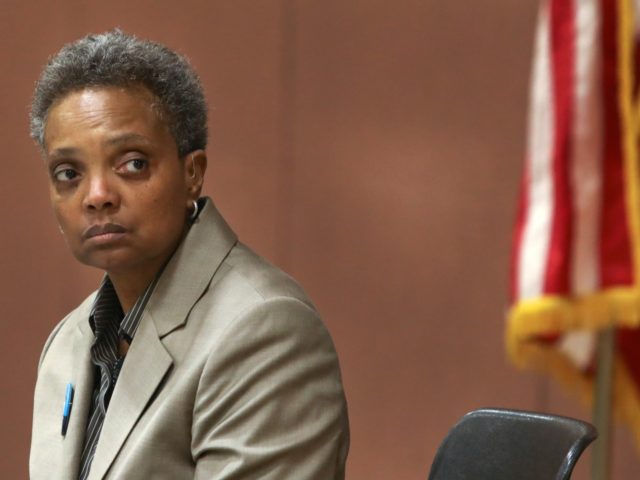