If the Supreme Court doesn’t fix this process, all future elections are corrupted and it’s hard to see how we have a democracy or even a country.

There’s infinitely more evidence of voter fraud than there ever was of “Russia Collusion” but strangely no one in the media wants to look into it. 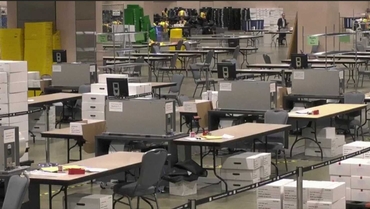 They’re working feverishly to count the vote in Philly

As they say on this day in Britain and much of the Commonwealth:

Remember, remember
The fifth of November
Gunpowder, treason and plot…

Or in this case:

Guy Fawkes, money talks. Mark Zuckerberg of Facebook (currently “suppressing” Mark Levin) is reported to have given zillions to the City of Philadelphia to “quadruple the number of polling places” – which explains why it’s taking four times as long to count four times as many mysterious so-called “ballot dumps”.

Among the other beneficiaries of Zuckerberg cash are the election judges.

So swing-state elections are now a subsidiary of Facebook: Votebook. What could go wrong?

~I dislike the litigation of elections, especially after the fact. Had John Roberts voted the other way a couple of weeks ago in that Pennsylvania case, the Supreme Court would have been seen as intervening to prevent the changing of the election rules. Instead, whatever case winds up before them in a week or three, the Court will be seen as intervening to change the election result.

Still and all, I’m reasonably semi-optimistic it won’t come to that. The Democrat-media plan is to call Nevada for Biden at some point today, thus making him the President-elect and telling Trump to start packing and lawyer up for his forthcoming criminal trial.

But with every couple of hours it’s clear that Fox News called Arizona way too early, and that, if it’s an honest count, the probability is that that state will fall back into the Trump column – which, with Georgia, NC and Penn, would be enough to get him past 270. That’s a very big “if”, but it would seem more likely than any beneficial result from state judges, even those not cashing a Zuckerberg check. 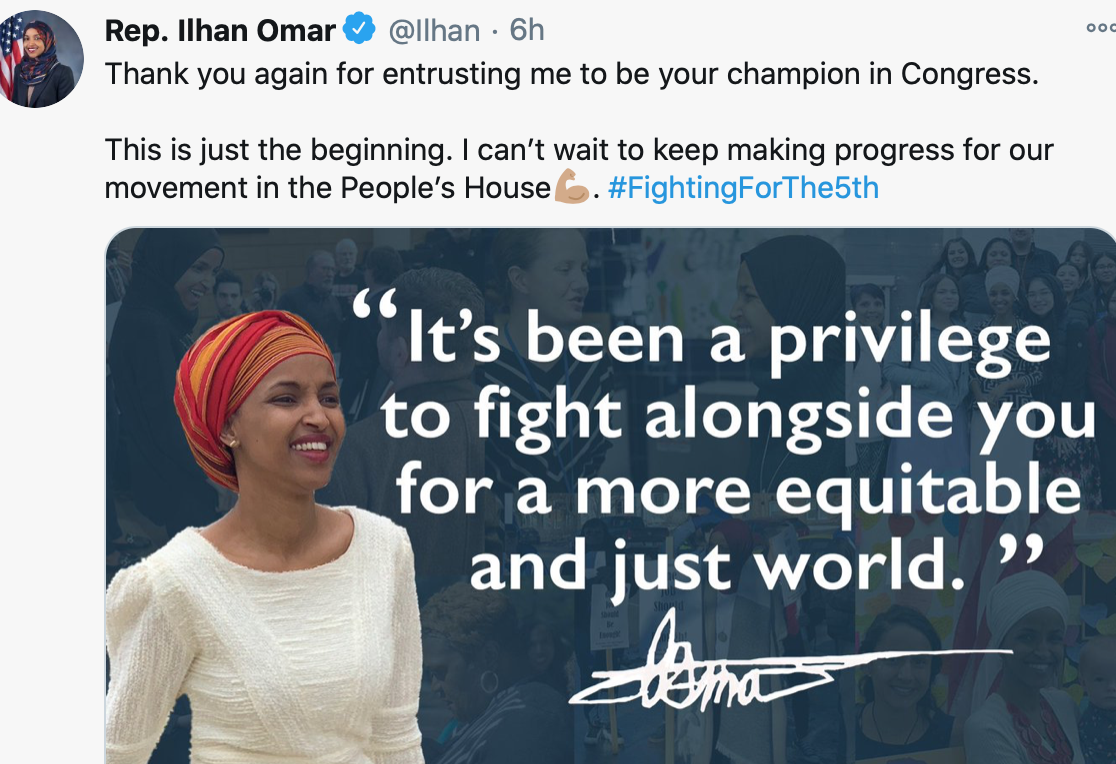 ~Just a general observation from a foreigner feeling ever more foreign since Wednesday morning: I have spent election night in many countries over the years, and have never seen what I saw on Tuesday night. And I am amazed that even the parochial brain-dead American legacy media could pass off what happened in Philadelphia as normal. Everywhere else the polls close and the riding or constituency counts the votes until they’re all done and they have a final 100 per cent result – by 9pm, 11.30pm, 3am, however long it takes. But, in Philadelphia and elsewhere, they suddenly stop counting and everyone goes home until late the following morning to start counting the boxes that have shown up under cover of darkness.

And everybody on ABC, CBS, NBC pretends this is perfectly normal.

Between them, the two parties spent 14 billion bucks on Election 2020. Then there’s all that Zuckerberg cash specifically for ballot counters – which, notwithstanding his public-spirited generosity, was tragically insufficient to provide for a night shift.

Elections elsewhere in the free-ish world consume six-to-twelve weeks. America wastes two out of every four years on this laughable system, during which China has the run of the planet – while the global hyperpower obsesses on whether Beto O’Rourke is looking good in Iowa. And we’re surprised China wound up the dominant global power?

~It’s generally accepted that there is nowadays less so-called “ballot-splitting” than there was back in the day when one party’s popular governors or senators who brought back the gravy could attract the votes of citizens who otherwise voted down-ticket for the other party. Not a lot of that anymore.

But, back in my own comparatively non-corrupt state of New Hampshire, the Republican governor, Chris Sununu, won re-election with two-thirds of the vote, while down-ballot the GOP won four out of five seats on the Executive Council, took the State Senate and are likely to win the House. Governor Sununu has coattails.

I wish I understood some of my neighbors a little better.

~Last night I joined Tucker Carlson on America’s Number One primetime show for a couple of Post-Election Day observations. Click below to watch:

This will go down in history as the most corrupt election ever.  American people will never trust the government again. That is a huge problem.

This is big. The software used to tabulate the votes in one county sent at least 6,000 Trump votes to Biden. 47 counties used the software. Other states may have, too. Was it a glitch or a "feature"? pic.twitter.com/eeV4VebbPd

The FBI sent 15 agents to investigate Bubba Wallace having a noose in his nascar garage, but we can’t get a single DOJ employee to oversee the future of America in Philadelphia, Detroit, Milwaukee, and Atlanta?

Former Dem Governor Rod Blagojevich says "Is the Pope Catholic?" when asked if the Democrats are stealing votes in Philadelphia. He also says he believes it’s more widespread than just Philly. Sort of interesting given his experience in Democrat corruption.pic.twitter.com/khjr26CjDZ

One thought on “US elections: voter fraud on an unimaginable level”