The Bagpipe is Out!

Finally!  Today#Trump fired the utterly useless AG Barr, a swamp rat who worked for the other side. 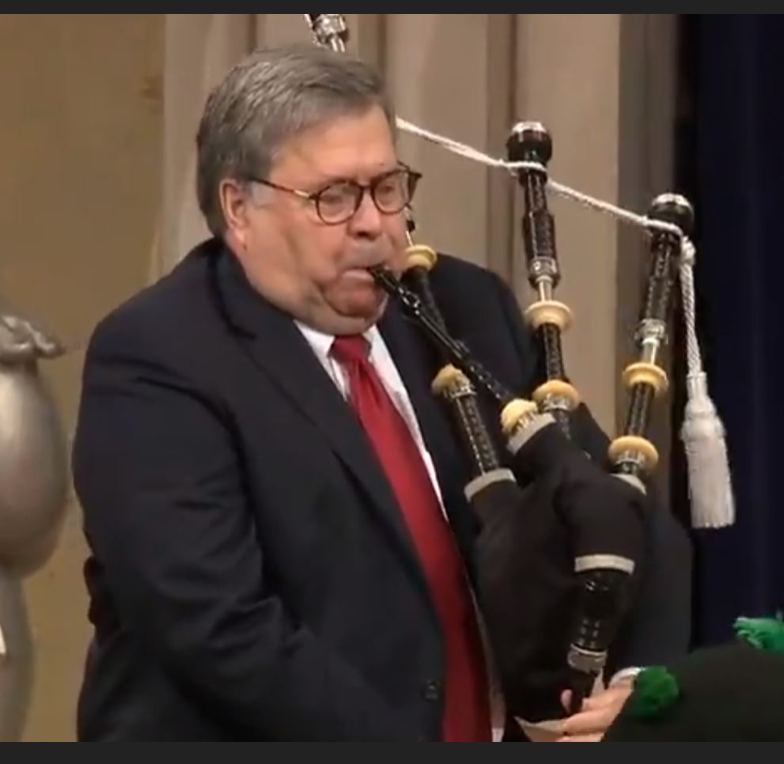 Bill Barr messed up. Big time. And he knows it. He did the President and the country no favors by not coming out and informing Americans that Hunter Biden was, in fact, the suspect of 4 different investigations. That wasn’t political. That’s a fact.

Barr especially messed up when all those former intelligence officials signed that letter saying the Biden investigation and laptop was “Russian disinformation.” That’s when he had to step up and he didn’t. He let that lie sit out there, made the President look like a liar, and then did NOTHING to clean it up except take his pension and go the hell home. These friggin Boy Scouts trying to avoid being political are letting the political corruption run the dam place. J So many cowards. So many fools. So much corruption. So few to prosecute it. 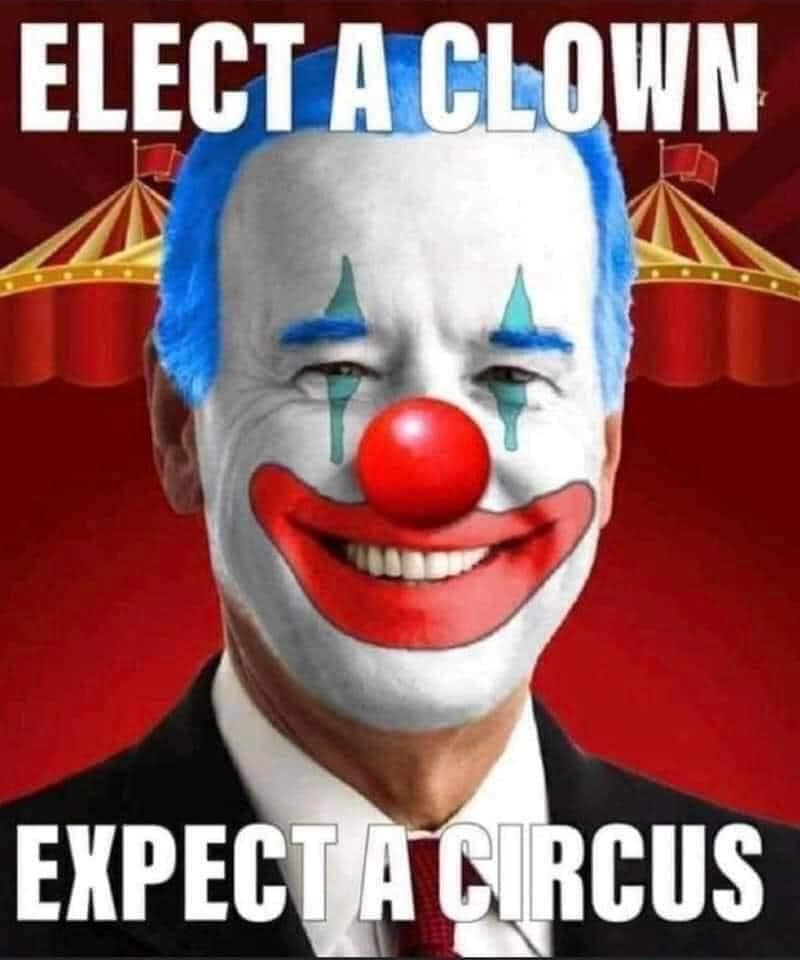 These “errors” were entirely favouring the Biden crime family.

In an “Antrim Michigan Forensics Report” dated Dec. 13, the personnel of Allied Security Operations Group — a team of defense, military, Secret Service and intelligence professionals, led in part by an academic from Harvard with expertise in business and technology — found this: the Dominion Voting System in place in Antrim County, Michigan, for the 2020 election hardly passed the smell test. It recorded a 68% error rate. Oops.

In fact, the system was found to be “intentionally and purposefully designed with inherent errors to create systemic fraud and influence election results.” 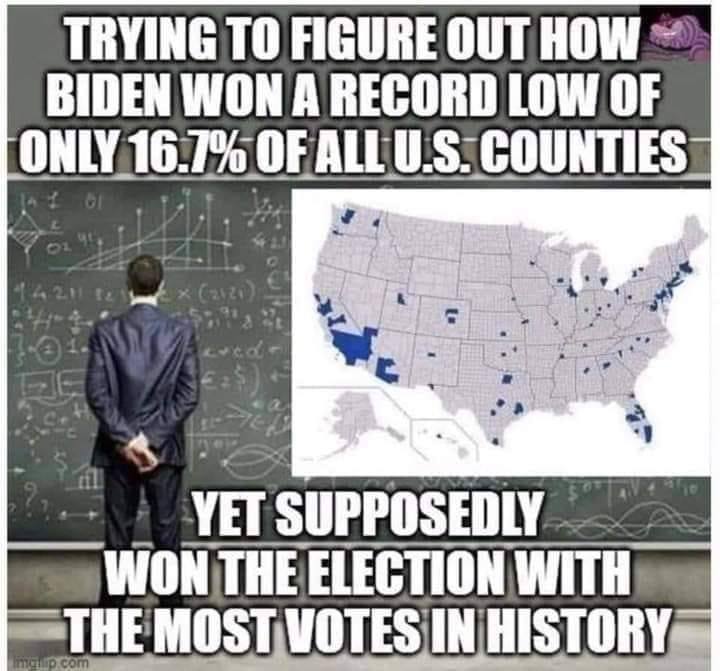 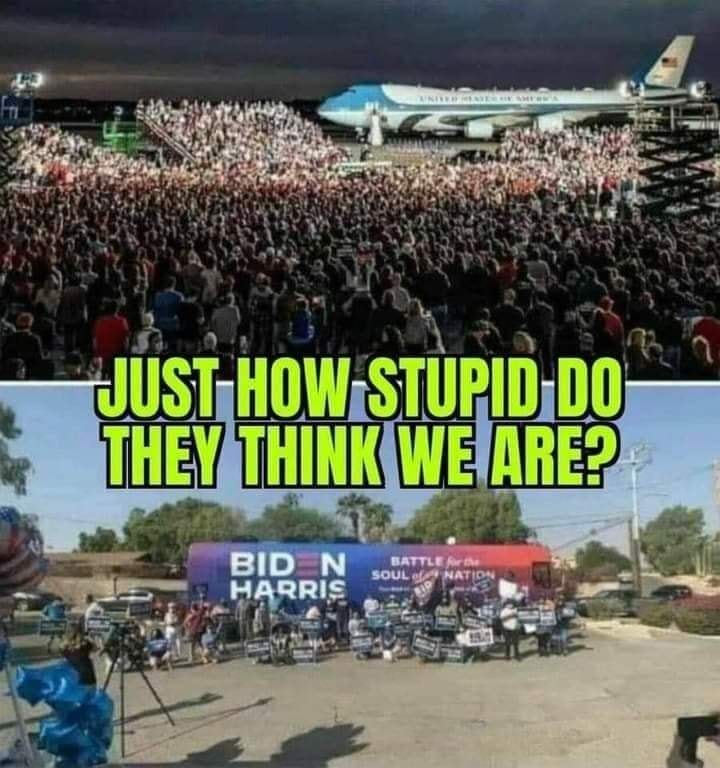