Our holy Quran has and will always have words to say. Its commandments will never change.

Recall in 2015 the highly publicized call by Egyptian President Abdel Fattah Al-Sisi for a religious “revolution” and reform of Islam, a call that drew global accolades. 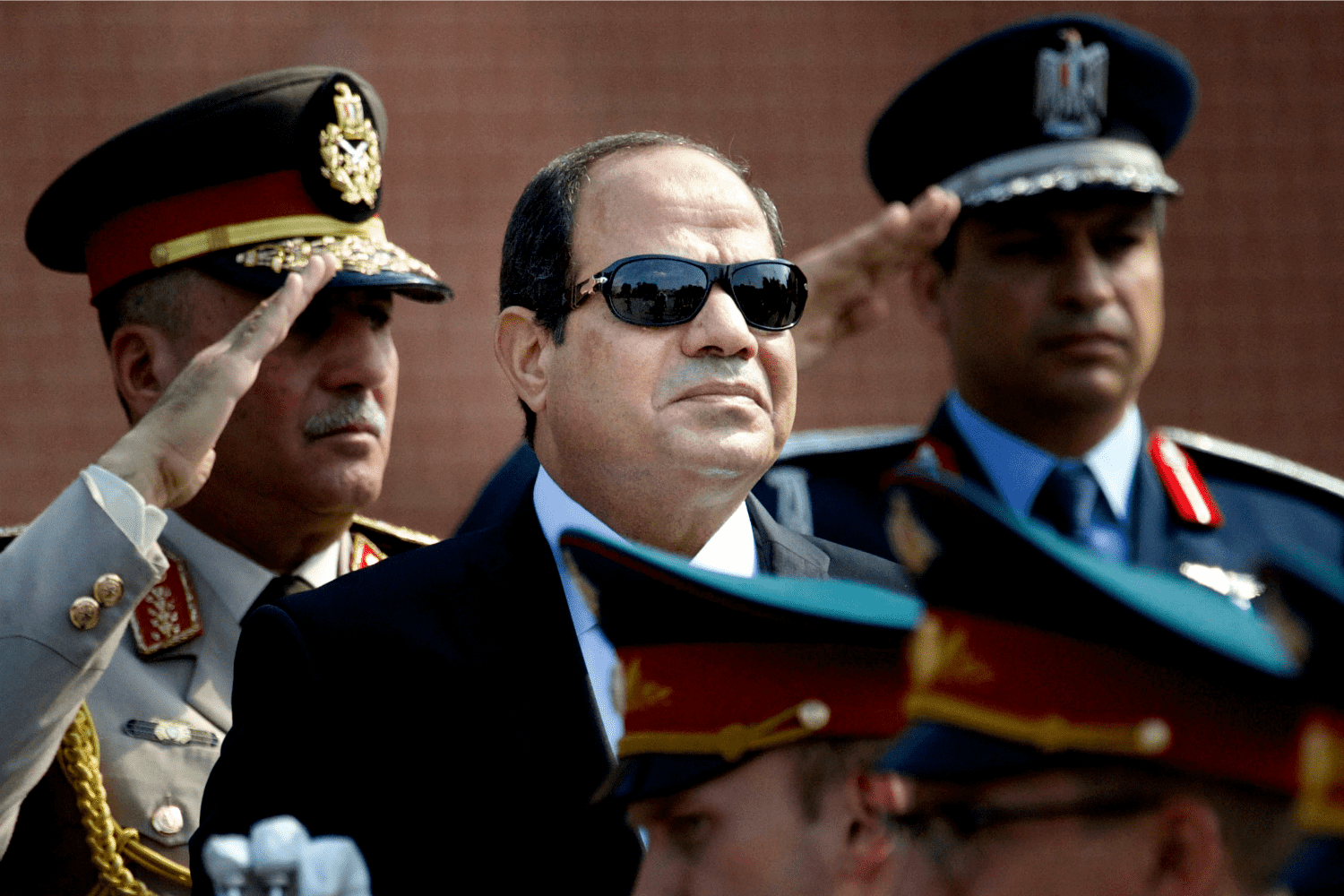 Sisi declared, among other things:

To accept that anything needs reform is to accept that there is something about it that is wrong in the first place that needs correction. This is the difficulty in Islam, which Allah calls “perfect” in the Qur’an (5:3). Yet the presence of  texts in the Quran and Hadith that lead to human rights abuses is irrefutable. It is also irrefutable that far too many Muslims obey those texts. Nevertheless, denial persists, as claims about these texts being “misinterpreted” are still commonly circulated.

The Reverend Canon Andrew White, aka. “The Vicar of Baghdad,” stated:

The trouble is a lack of forgiveness in Islam. I have looked through the Quran trying to find forgiveness… there isn’t any. If you find it, tell me. This makes it very difficult to talk to Isis because they can show you quite clearly that it is what Allah wants. They can justify their position when Allah says you should combat and fight the infidel and they say, “Well, these are infidels.” So the question is, how can you prove that these are not infidels? And you can’t.

As it turns out, the hope that many people immediately placed in al-Sisi’s call for a “revolution” in Islam, and for “reform,” was simplistic. Egypt has now reiterated its “rejection to linking terrorist acts with Islam.”

Even after al-Sisi first declared a “religious revolution” five years ago, he retreated from that statement later in the same speech by making a distinction between a “religious” revolution and one of “thinking.” Robert Spencer wrote about it in January 2015:

The distinction Sisi makes here is all-important: “I am not saying ‘religion’ but ‘thinking’” — in other words, the problem is not Islamic doctrine, but “the corpus of texts and ideas that we have sacralized over the years.” Apparently, then, el-Sisi is saying that the problem is not Islam’s sacred texts themselves, but interpretations of them that have become widespread and even mainstream. So apparently he fits into the camp of those who say that Islam properly understood will not give rise to violence, terrorism and supremacism.

No one who speaks about “misinterpretations” of Islam can offer a reason as to why, after 1400 years, Islam continues to conquer with the sword (an imperative that is based on Islamic texts; see HERE), and work for the same goal in the West via stealth means.

In the words of Turkish President Recep Tayyip Erdogan:

We do not seek reform in religion, which is beyond our capability … Our holy Quran has and will always have words to say. Its commandments will never change. 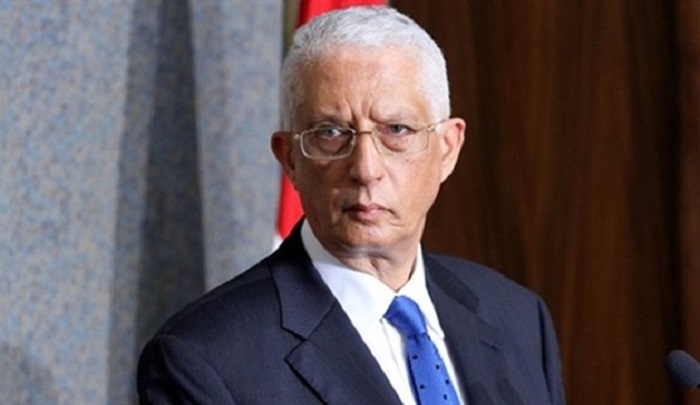 CAIRO – 29 November 2020: At a meeting for the Council of Foreign Ministers of Member States of the Organization of Islamic Cooperation (OIC) under the title “United Against Terrorism for Peace and Development”, Egypt reiterates its refusal to link terrorist acts with Islam, according to a statement from the Egyptian Foreign Ministry on Saturday.

Representing Egypt, Deputy Foreign Minister for African Affairs Ambassador Hamdi Sanad Loza addressed the two-day meetings on the necessity to fight terrorism, beside tackling other issues of Islamophobia, the Palestinian cause, Libya, and other conflicts in a number of Islamic countries.

He also highlighted the importance of launching the Cairo-based Organization for Women’s Development, congratulating Sudan on signing the peace agreement with the armed movements in Juba.

Loza affirmed Egypt’s commitment to support efforts of Sahel countries in the face of terrorism and the efforts made to achieve security and peace in Libya, Yemen and Syria…..