There was blowback, but that doesn’t mean they won’t try again.

The ABC has removed its ‘Invasion Day’ headline following bipartisan backlash over an article referring to ‘Australia Day’ being interchangeable with ‘Invasion Day’.

What do you make of the ABC referring to Australia Day as ‘Invasion Day’?

NSW Police Minister David Elliott has slammed the ABC for promoting an illegal protest and referring to Australia Day as “Invasion Day”.

The public broadcaster referred to Australia Day as “Invasion Day” in an online guide detailing events on the day, including an illegal protest.

Aboriginal  malcontents declare ‘we will never celebrate Australia Day’ and demand to be ‘liberated from this country’ as 1,000 protesters swarm Sydney ‘Invasion Day’ rally

Aboriginal agitprops have declared they will ‘never celebrate Australia Day’ and want to be ‘liberated from this country’ in speeches to more than 1,000 ‘Invasion Day’ protesters in Sydney.

Protesters swarmed into The Domain near the CBD from 9am despite coronavirus restrictions preventing the huge marches of last year and ones before.

Up to 100 police separated participants into two groups of 500, the maximum allowed protest size, with threats to break up the event, issue fines, and make arrests should rules be broken.

Covid marshals asked everyone to sign in to the event with a QR code and to wear masks on arrival, and offered hand sanitiser as throngs continued to arrive before the speeches started.

‘We are advocating so that Australia Day is abolished. We will never celebrate this day,’ Indigenous activist Vanessa Roberts told the swelling crowd in a powerful address.

‘We will achieve liberation in this country, and if it’s not me, it’ll be my grandchildren’. 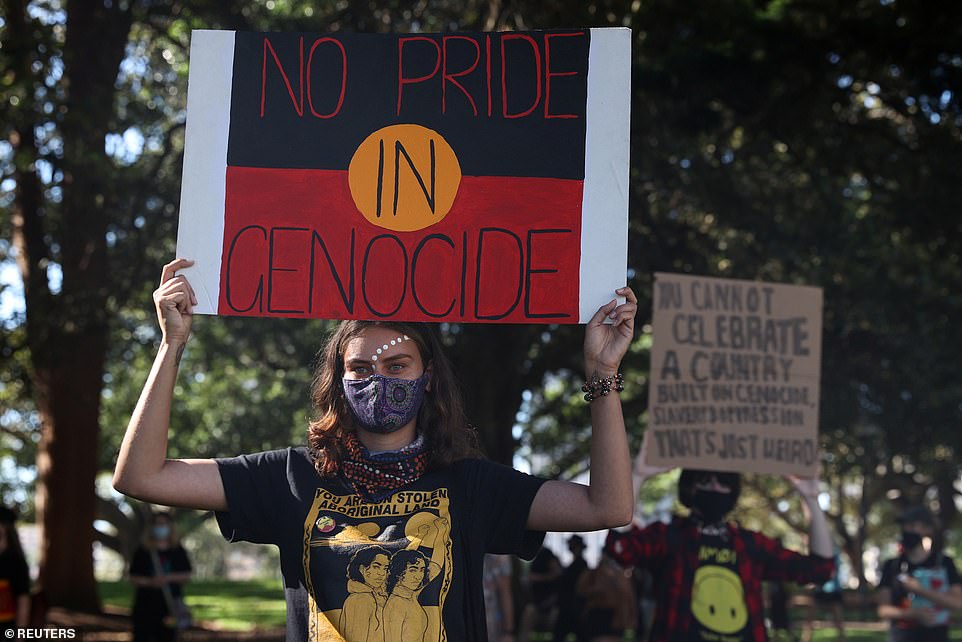 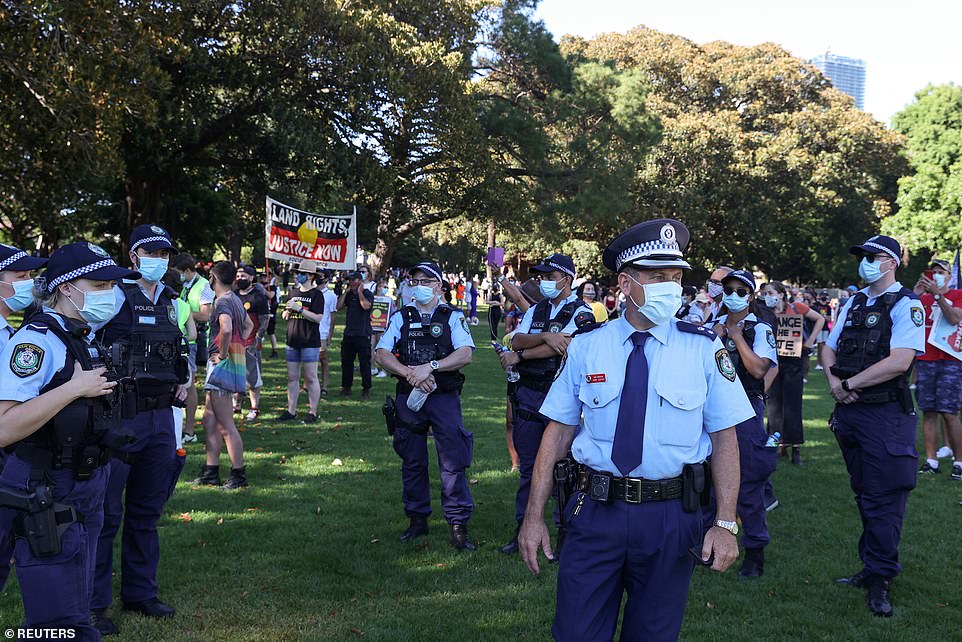 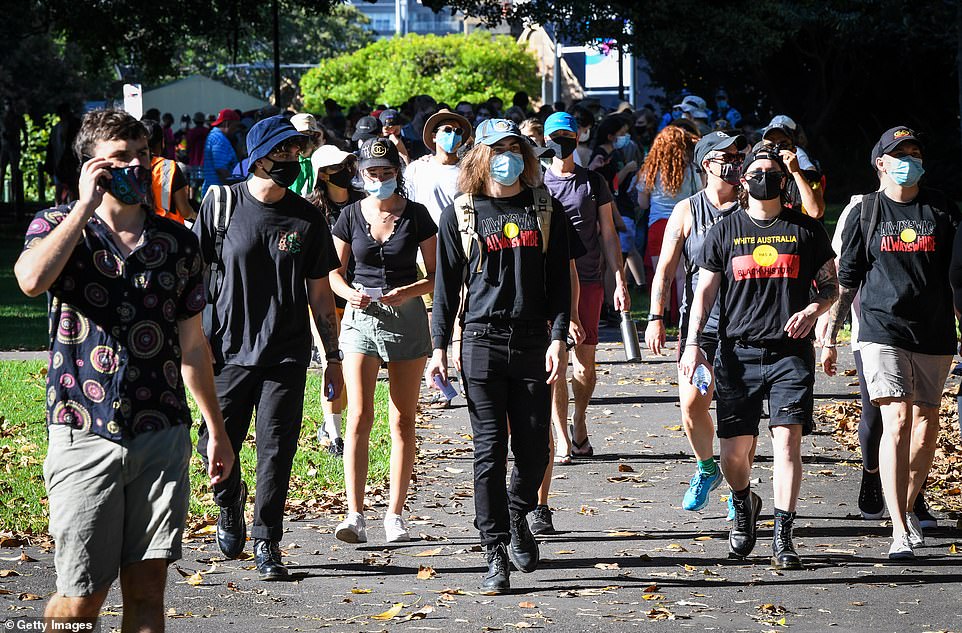 These rallies are mostly driven by white trash, communist agitprops and their fellow travellers in politics & media. 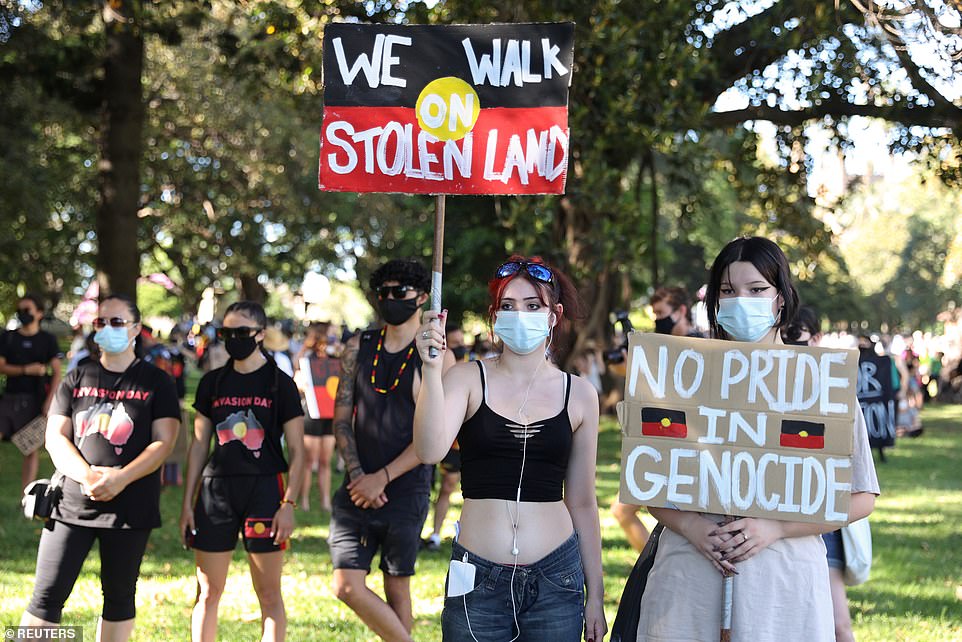 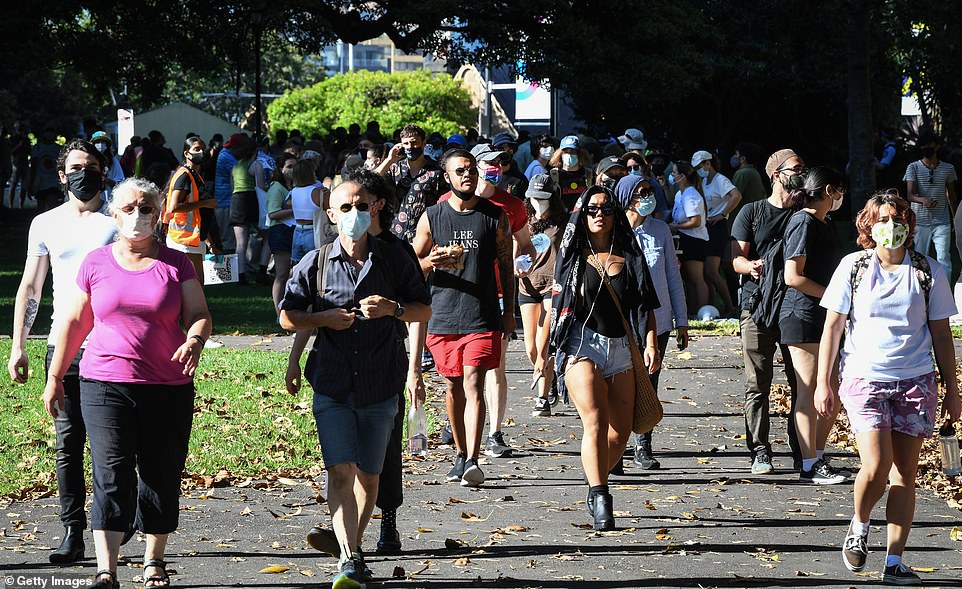 All that’s needed here is to tell Centrelink to withhold supplies. 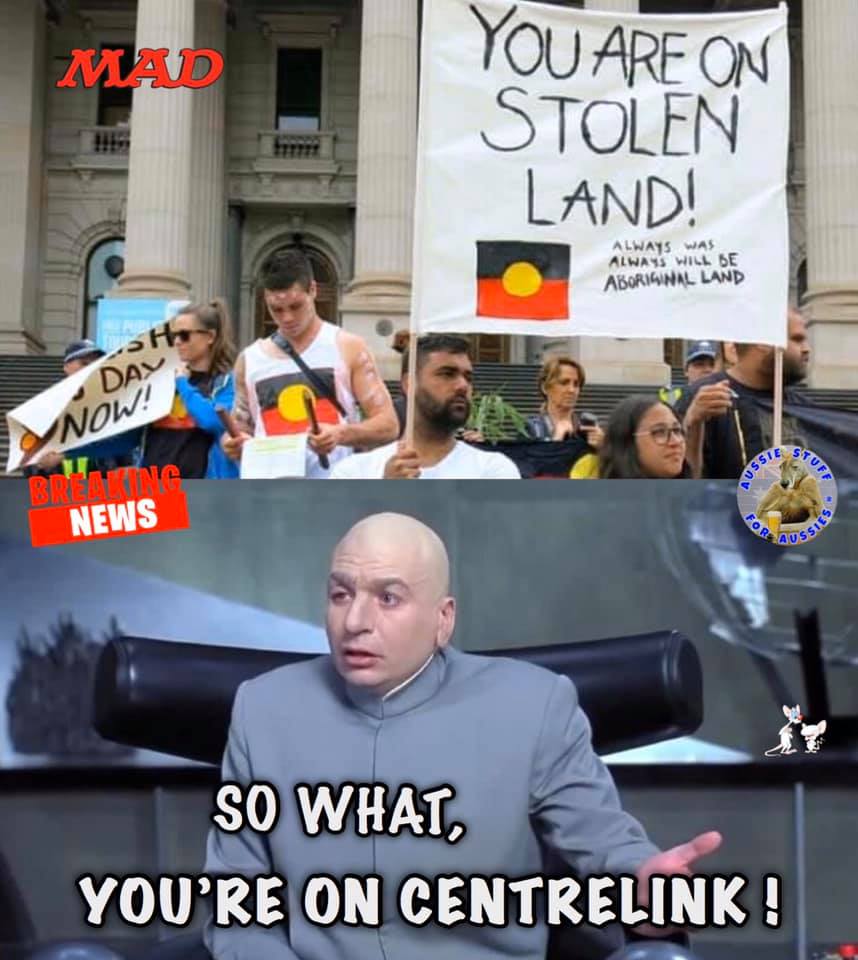 The Voice on ‘Invasion Day’