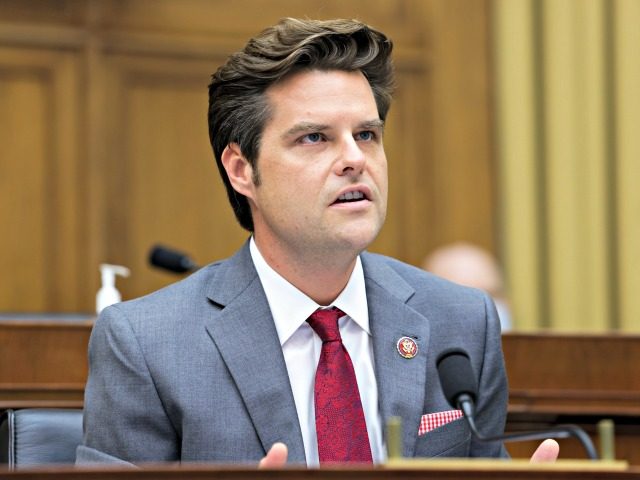 They will. Just like the Obama regime used the IRS to terrorise conservatives.

No more airports for CNN

Call it the final blow. CNN is losing President Trump and now it’s losing its only captive audience. For a long time, the steadiest viewers of CNN were airline travelers who had no choice but to sit there while CNN blared from television monitors that there was no way to escape short of keeping your eyes on the floor and your fingers in your ears. Then the smartphone helped kill CNN. So did the virus.

CNN: The BLM and Capitol Riot are Different Because… Racism!

Daniel Greenfield
.
Recently, the DemRats decided that riots are wrong. No wait, they decided that non-Democrats rioting is wrong. Seriously, deeply wrong.

But, some may wonder, what about the year of race riots that wounded hundreds of police officers, killed 8 people, and caused $2 billion in damage.

CNN debuts an explainer headlined, “Here’s why experts and lawmakers say you can’t compare Black Lives Matter protesters to the US Capitol mob”.

You can’t have media spin without shoving “experts” in there somewhere.

Examples of the Left’s “healing” and BS bipartisanship:

– The Democrat crime syndicate stealing an election
– The DNC colluding and conspiring with Big Brother Big Tech to suppress or criminalize all speech or inquiries related to questioning the above
– Threatening with sedition or treason (punishable by death or imprisonment under US law) anyone who fails to stay silent and accept the criminal behavior of the Democrat crime syndicate
– De-platforming to rob Americans of their free speech ability or rights
– Doxing to put anyone who disagrees at risk of physical harm by Browshirt thugs, on the payroll of the Democrat crime syndicate
– The continued use of “government experts” (aka frauds and charlatans) to drive and support anti-science agendas tied to the cults of environmentalism, eugenics, abortion, racial supremacy or its opposite, furthering racism and discrimination against Christians and Caucasians
– Selling out the country to its enemies, decommissioning entire critical industries
– Robbing the American people with usurious tax rates, when most collected tax monies are squandered, misspent or stolen
– Calling 74 million Republican voters Nazis, traitors, or subhuman
– Targeting our children with homosexual propaganda and grooming
– The use of alphabet intelligence agencies and big tech to likely illegally spy on and blackmail weak Republican officials
– The use of bribes, death threats, paid rioters, and any other crime to further their evil