All Trump did was open our eyes to the corruption in DC. They tried to destroy him every step of the way. He fought back. Remember that. 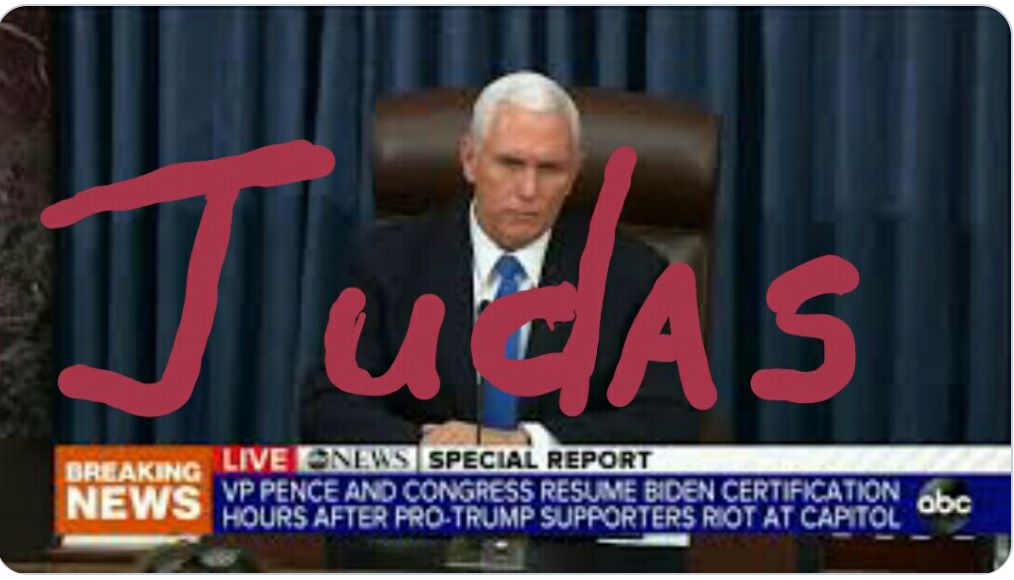 Cop shoots an unarmed veteran, Ashli Babbit, point-blank in the throat but we’re all supposed to be sending Thoughts & Prayers to traumatized Members of Congress whose workday was interrupted for a couple of hours…?

The founder of the radical left-wing activist group Insurgence USA, John Sullivan, was inside the capitol & filmed Ashli Babbit lying in a pool of blood dying!

Sullivan is a well-known violent agitator in Utah who was arrested for violence against conservatives pic.twitter.com/r63W1Yb7bP

One thought on “Brutus Pence”