They think they won and feel empowered because they were able to pull off the biggest election fraud victory in an Civilized Country ever.

"I was surprised that even politicians and pundits could utter all that eyewash about 'the citadel of democracy' and 'a light to the world' with a straight face. It's a citadel of crap, and the lights went out long ago: ask anyone who needs that $600 'relief'…" https://t.co/3QLJF9qI5c

What we saw yesterday: Police cannot shoot a black serial rapist who assaults the police, otherwise they will be riots. Instead Police can safely shoot a woman veteran who demands a fair election.

It took two years for the Tech Tyrants from banning Alex Jones to banning of the President of the United States.

What could be so important that Obama, The Clinton’s, and most of the Dem party, Supreme Court and some of the GOP decided to collude amd cheat to prevent DJT from his rightful win?

What is so important to prevent his presidency and that they’d ALL risk their lives to protect?

One of the men who was part of the siege of the Capitol building is John Earle Sullivan, an extreme BLM activist from Utah. He was arrested & charged in July 2020 over a BLM-antifa riot where drivers in Provo were threatened & one was shot. https://t.co/C0WQsEfcIG pic.twitter.com/Kxm5du2Ozs 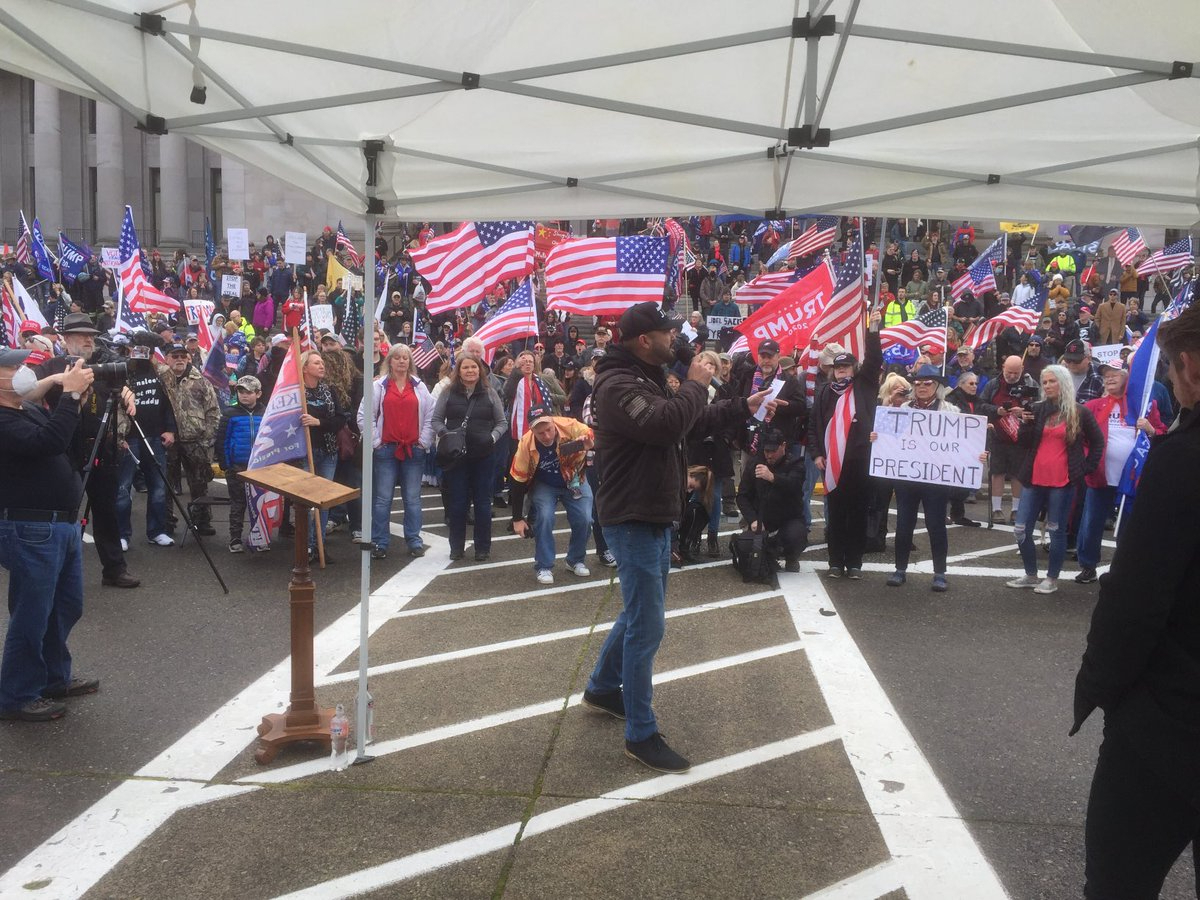 Pro-Trump crowds march on statehouses across the country

While a pro-Trump mob forced entry into the US Capitol building in Washington, DC, other smaller crowds gathered at statehouses across the country, including those in Kansas, Ohio, Minnesota and California. In Atlanta, senior staffers at Georgia Capitol were evacuated as a precautionary measure as militia members gathered outside the building. Most of the situations were dispersed by late on Wednesday afternoon. 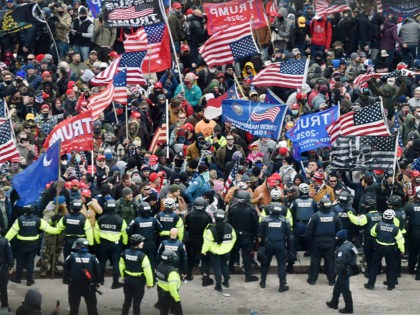 Conservative author and commentator Mark Steyn addressed on his website Thursday what he sees as the overwhelming hypocrisy and “sanctimonious drivel” of the continued media coverage of the chaos at the U.S. Capitol on Wednesday.

In his trademark acutely witty manner, Steyn observed the high moralistic tone of many in the political class and their allies in the media judging the events of the violence at “the people’s house,” particularly those who stood “on the Capitol’s dignity”:

The media may be sentimental about the Capitol, but in my unscientific survey of my North Country neighbors the people aren’t. Congress has an approval rating that falls somewhere between Isis and child pornographers. Pundits and politicians can wax mawkish about “the people’s house” but you’d be hard-pressed to find one in a thousand citizens who’s ever used those words in a non-contemptuous sense – and most of the other 999 would assume that the phrase referred to some long-term care facility Andrew Cuomo moves the old folks into for his Covid express checkout.

Steyn appeared on Fox News Channel’s Tucker Carlson Tonight Wednesday to discuss the events of the day as Carlson showed video clips of the violence perpetrated by Black Lives Matter and Antifa activists as they smashed storefronts and looted shops, supposedly in protest of the death of George Floyd in May.

“The people are surprised when a tactic that’s proved effective by one group of people, is taken up by another group of people of whom they don’t approve,” Steyn said in response to continued statements from Washington elites about the chaos at the Capitol.

“People say, ‘This is not who we are.’ Have you not turned on the TV since Memorial Day?” he asked. “This is exactly who we are.”

Steyn, who serves as a guest host on the Rush Limbaugh Show, further observed the hypocrisy of the political class.

“You can’t have that!” Steyn fumed. “There’s been a complete collapse of equality before the law now.”

“I choke on the sanctimonious drivel of the continuing coverage,” Steyn continued on his website. “The political class (represented by a Speaker who flies home to San Francisco on her own government plane) has been largely insulated from the pathologies they have loosed upon the land. For a few hours yesterday they weren’t.”

“[W]hat George W. Bush calls the ‘insurrection’ in DC seems to have provided the necessary cover for the GOP’s final abandonment of Trump: He is a very lonely man this morning, bereft of even his Twitter feed.”