The idea is to declare a national emergency under the guise of COVID & the climate racket to usher in a socialist dictatorship. The U.S. is in a bad way. The GOP has allowed the Socialists to get away with the largest election fraud in history. 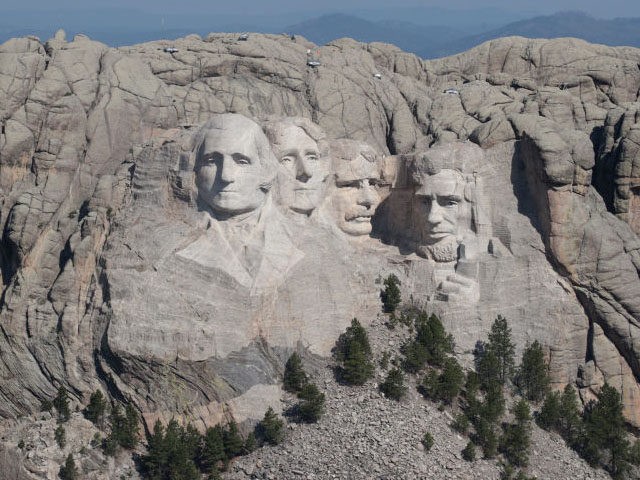 Schools in San Francisco, California, will be stripped of names honouring famous American leaders deemed unworthy because of a connection to slavery or other unsavoury ties, including Presidents George Washington, Abraham Lincoln and Thomas Jefferson.

San Francisco to strip Washington, Lincoln from school names. The school board says it sends the message that racism and other acts of wrongdoing should not be honoured. What a fucking joke!! Obviously history wasn’t their best subject.

The Pentagon will now consider climate change when planning war games and will incorporate the issue into its future National Defense Strategy, according to a Wednesday announcement.

Let’s hope they all get along nicely & don’t ask the wrong questions. 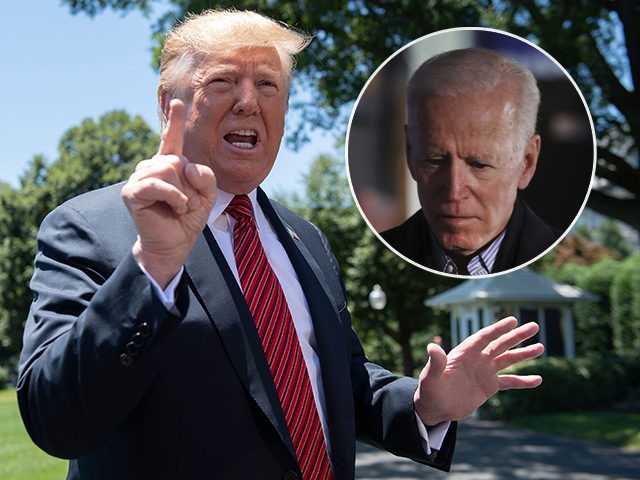 Politico described Trump’s Twitter ban, which went into effect prior to him leaving office, as a “priceless gift.”

Install a dementia-suffering empty suit to sign a multitude of Executive Orders.

Establish a dictatorship by stuffing the ranks & the institutions.