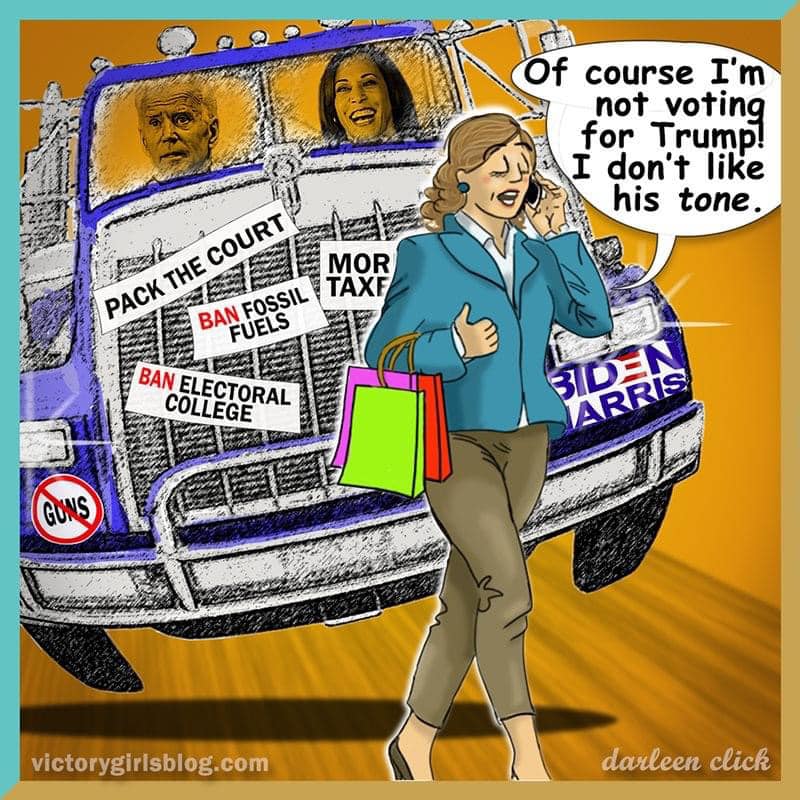 Kenneth Sikorsky from Tundra Tabloids:
If you want evidence of fraud, the entire Democrat scheme of using mass mail-in ballots is indicative of fraud. Their exclusive insistence of no ID for voting, allowing ballots unsigned or unintelligible to be processed, let alone of “curing ballots” (a highly dubious procedure, especially in light of Democrats being the only ones allowed it) all point to the actual intent of perpetrating fraud.
.
Witnesses giving testimony before state legislature panels in various swing states, Michigan included, are only “icing on the cake”. What Democrats in these states did in the run-up to elections, in changing election laws, many done unconstitutionally, is where the initial fraud took place.
.
If you want evidence of fraud, that is it …
https://www.youtube.com/watch?v=MCWE9Qi84I8… 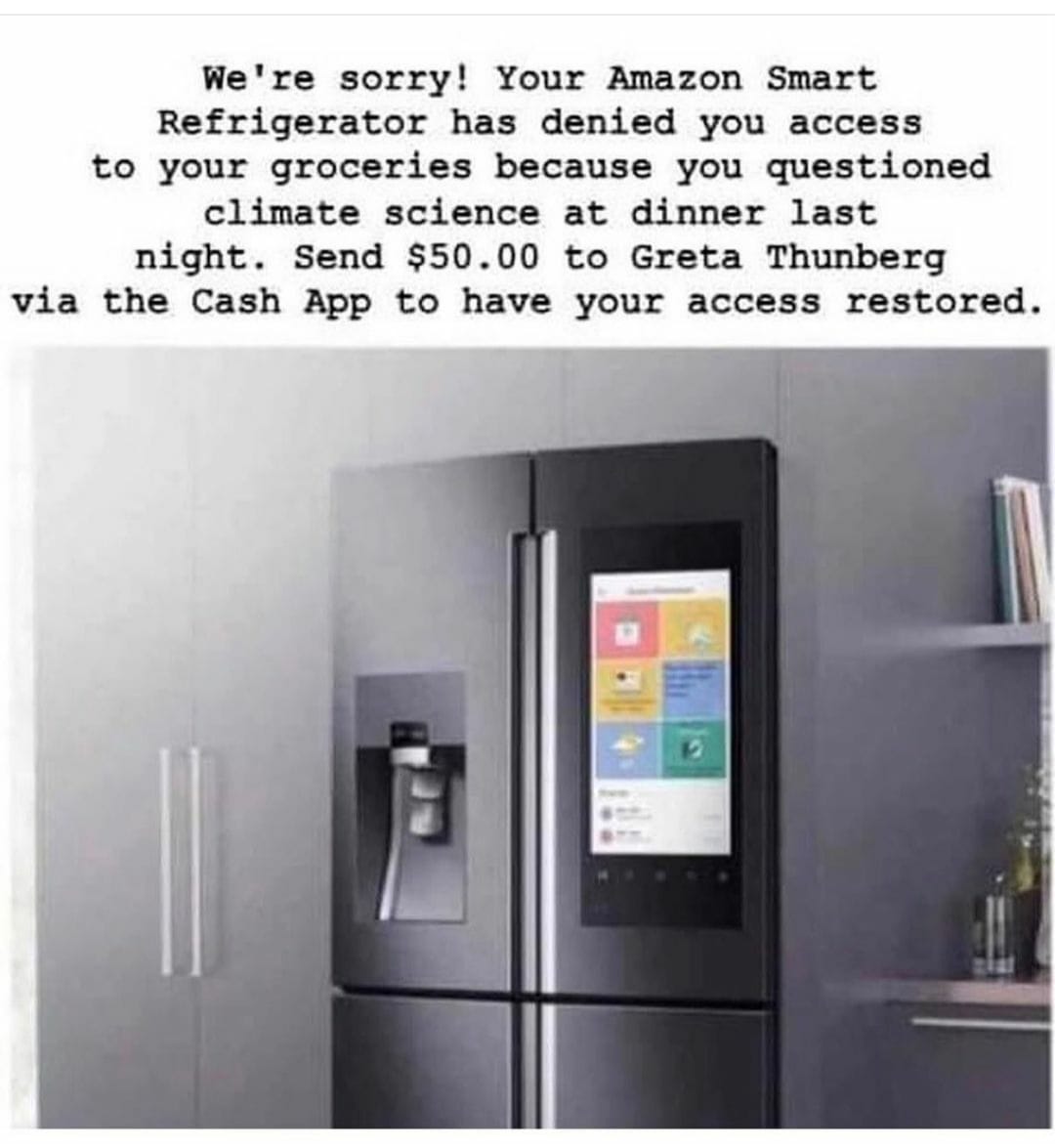 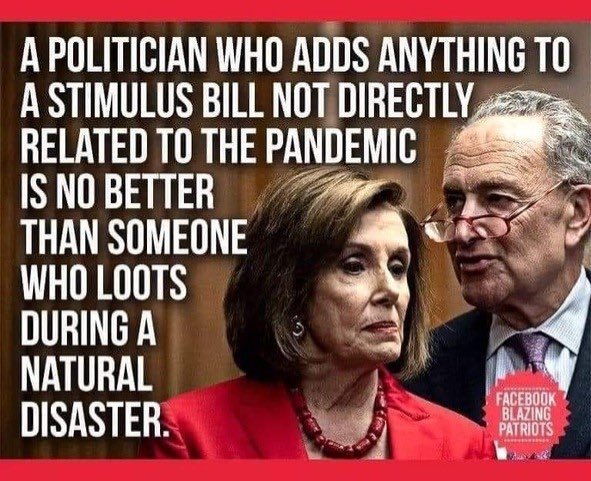 “We welcome the presence of these activists, and we strongly urge the Capitol Police to allow them to continue to organize and participate in our democracy.” – Nancy Pelosi, condoning the illegal occupation of the Capitol in 2018
. 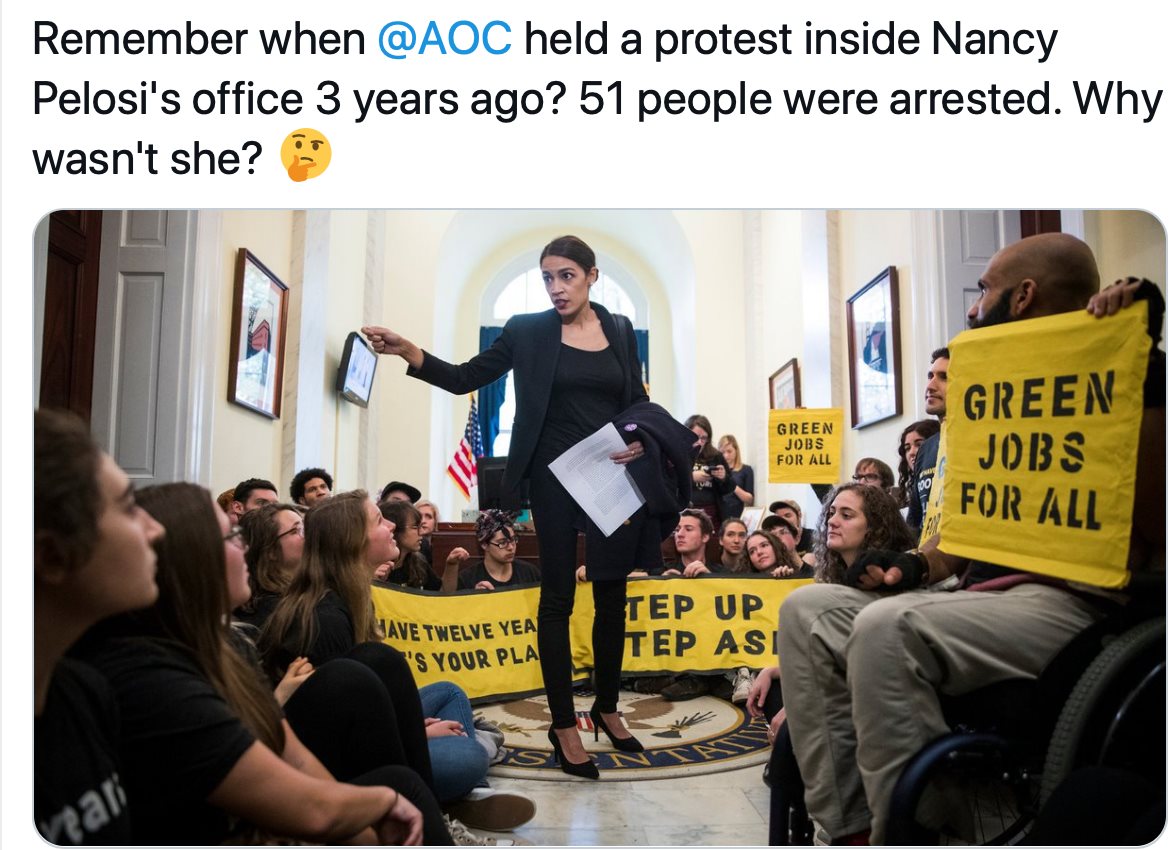 Biden just announced that Obama will be his president, forgetting that that was the *one thing* that his president told him to never make official.

One thought on “F*kc the imbeciles!”