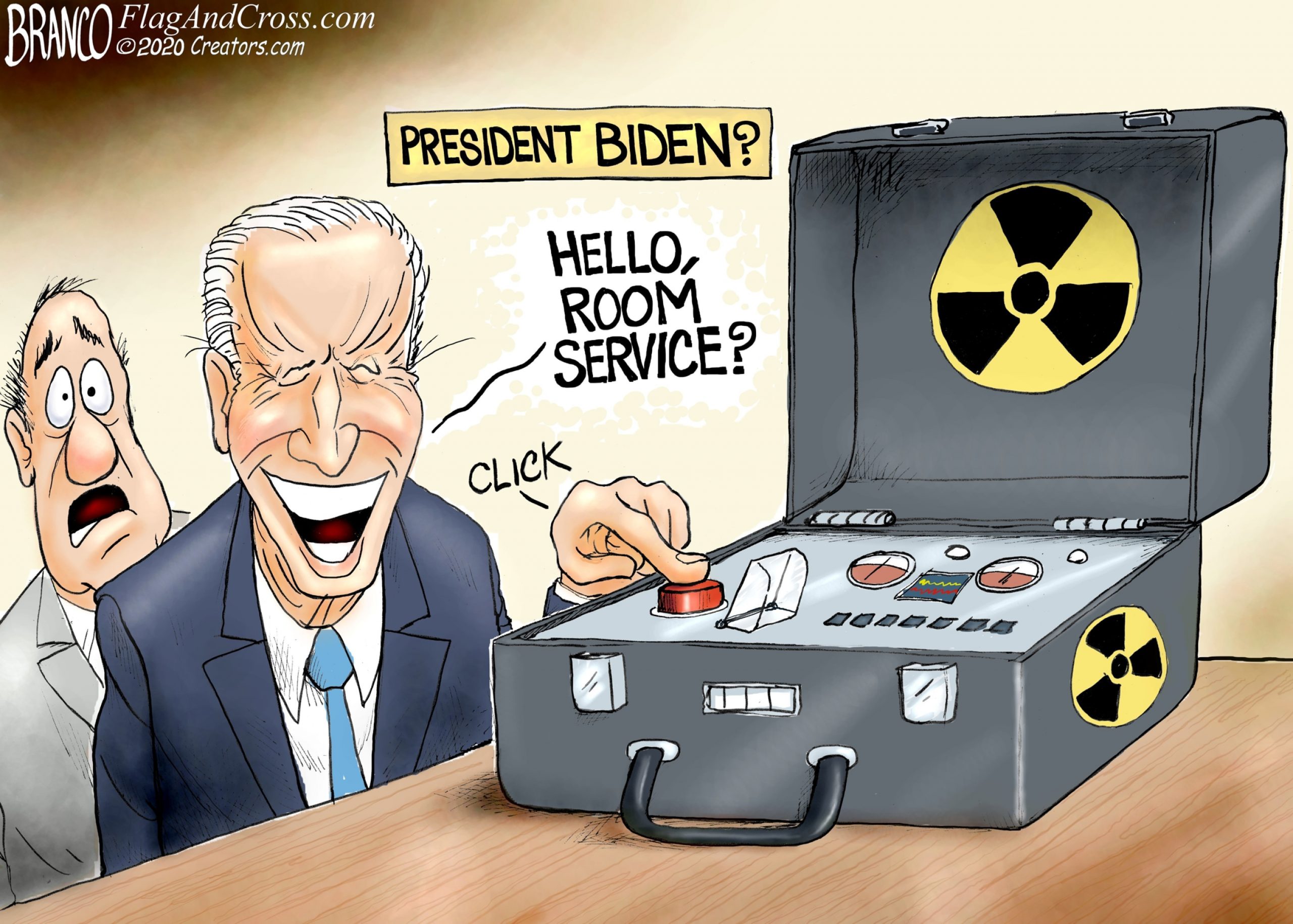 Brennan: Intel Agencies To Probe The ‘Bigots’ Behind U.S. ‘Insurgency’:

.@JohnBrennan: Biden intel community “are moving in laser-like fashion to try to uncover as much as they can about” the pro-Trump “insurgency” that harbors “religious extremists, authoritarians, fascists, bigots, racists, nativists, even libertarians” pic.twitter.com/SjVXWhPhR8 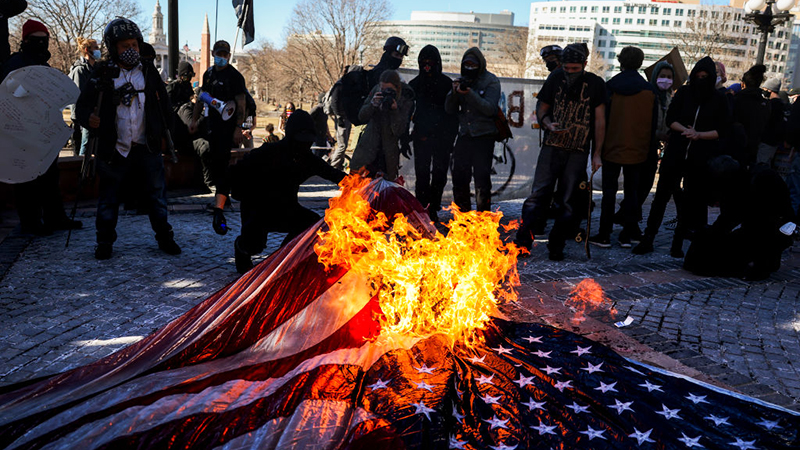 While the corporate media salivated in anticipation of a repeat of the Capitol building storming, ready to blame Trump supporters, it was crickets when Antifa started rioting again last night.

In Seattle, groups of Antifa marauded through the streets vandalising property and starting fires. 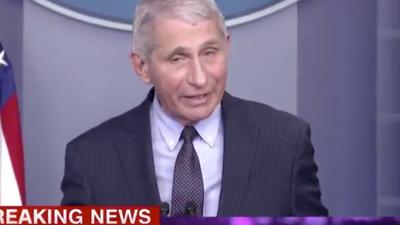 COVID hospitalizations in the US are seeing a trajectory-shift…is the ‘dark winter’ coming to an end? 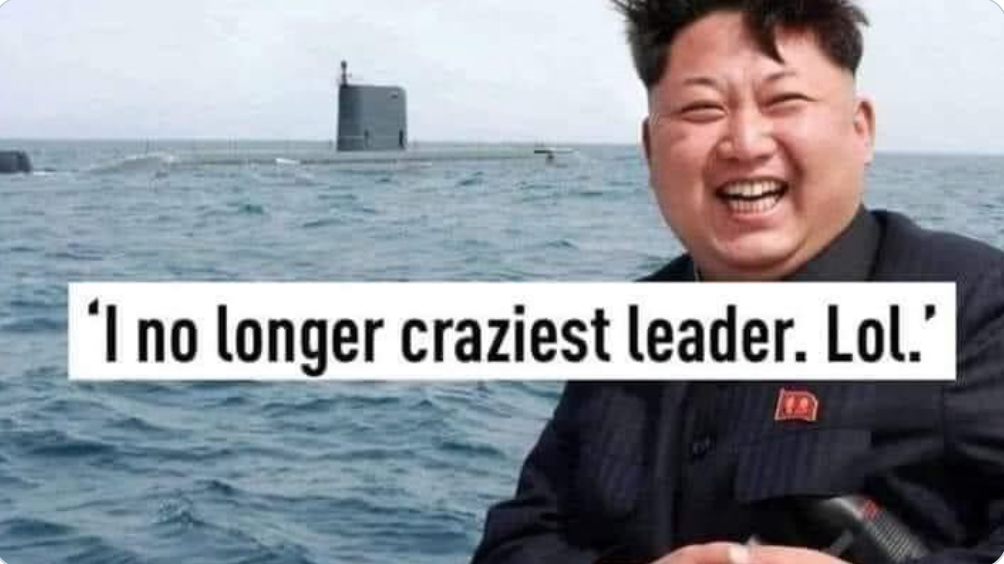 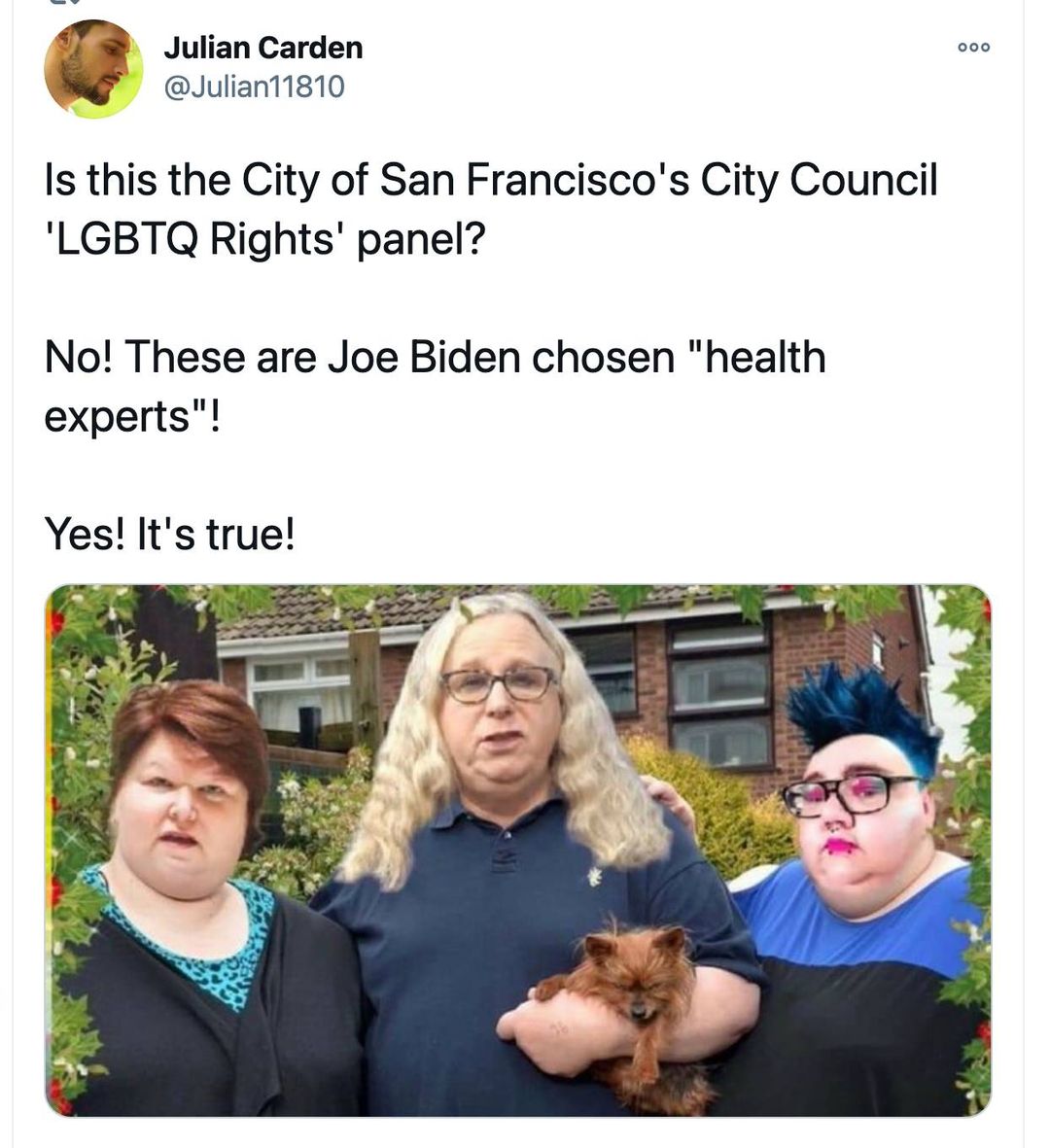 Under a Biden regime every pervert finds his or her place. 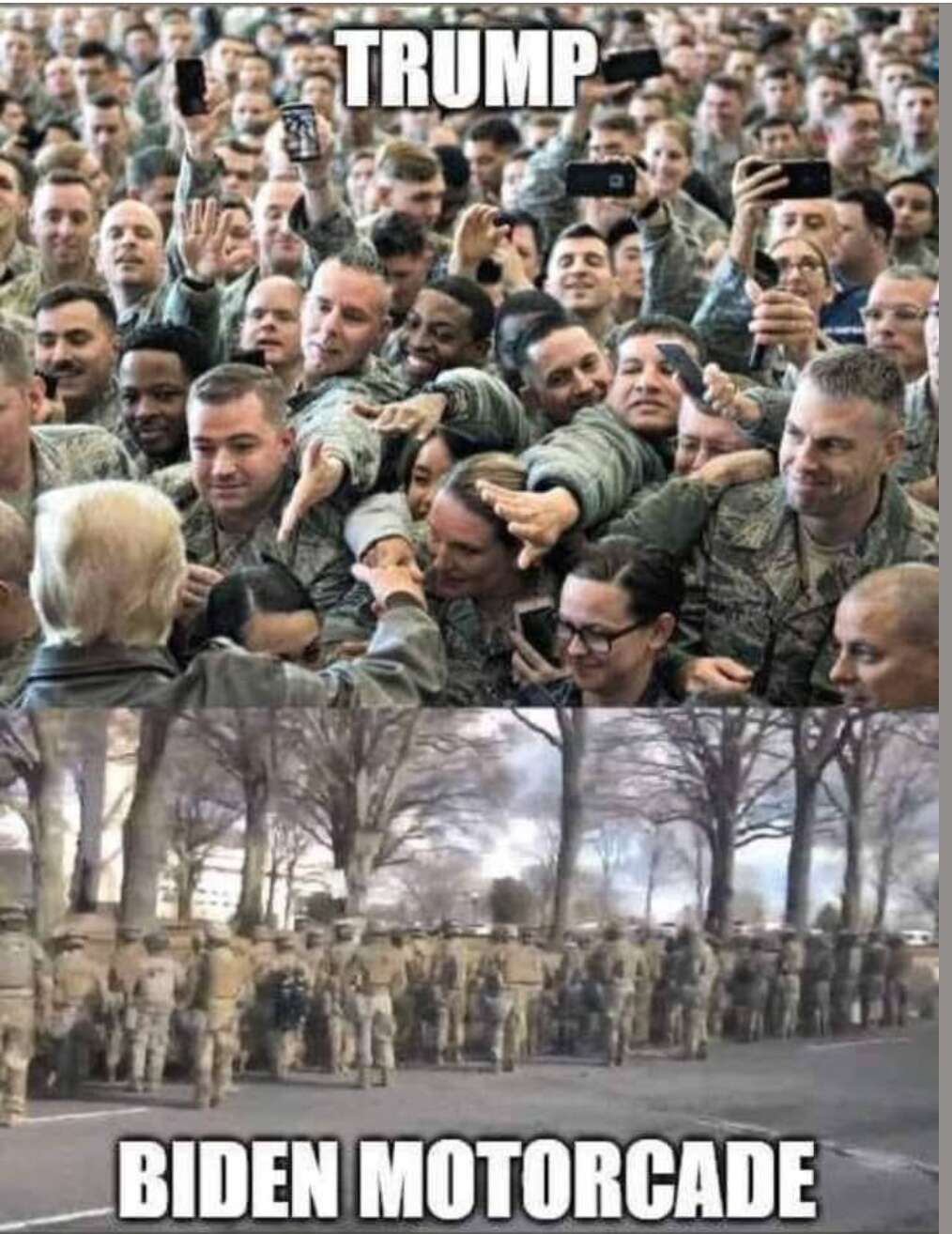 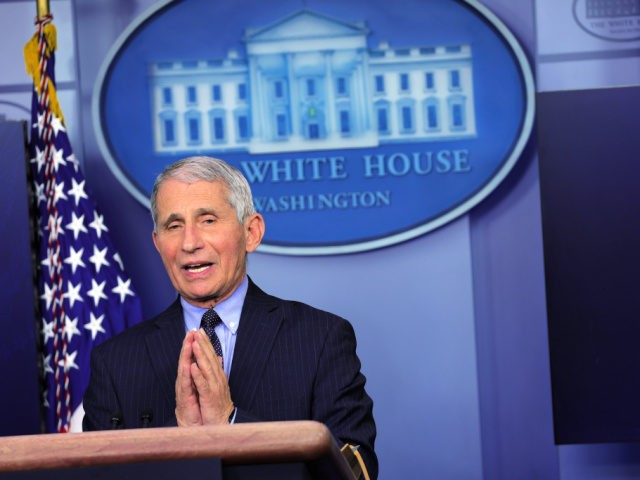